Super-exciting news for Ariana Grande and Ariana Grande fans alike, as the Positions singer has just been confirmed as a coach for The Voice!

Ariana Grande will appear on the show’s 21st season in the fall, alongside regular coaches Blake Shelton, Kelly Clarkson, and John Legend. She will be officially replacing Nick Jonas, who was a coach on the 18th and 20th seasons of the singing contest.

“I’m so honoured and excited to join The Voice family! I have been a huge fan of the show for such a long time,” Ariana said in a statement.

“I can’t wait to go head-to-head with the incredible coaches, get to know these new artists and help to take their craft to the next level.”

“surprise !!! i am beyond thrilled, honored, excited to be joining @kellyclarkson @johnlegend @blakeshelton next season ~ season 21 of @nbcthevoice ! @nickjonas we will miss you,” she wrote on Twitter.

Ariana received many congratulatory messages from her fans, as well as current The Voice coaches John Legend – who she will be appearing with on the new season – and Nick Jonas…

“So excited to welcome Ariana to our Voice family!!” John Legend wrote, alongside Ariana’s original announcement about her new job.

“Congrats @ArianaGrande! You’re going to kill it next season! Welcome to the family,” Nick Jonas added.

We’re beyond excited to see what Ariana Grande brings to the table – or should we say, the famous swivel chair – although we will be sad to see Nick Jonas go…

Nick Jonas fans shouldn’t despair too much, though. They may be disappointed that he will be absent from the newest season, but sources close to the former Jonas Brothers musician are hinting that he could return yet again…

“Nick will remain on rotation with other stars that have appeared on the show. The chances are he will be back soon,” a source told Page Six.

Huge congratulations to Ariana Grande – we can’t wait to see her in action!

The Voice Season 21 is slated to air on NBC in the fall. 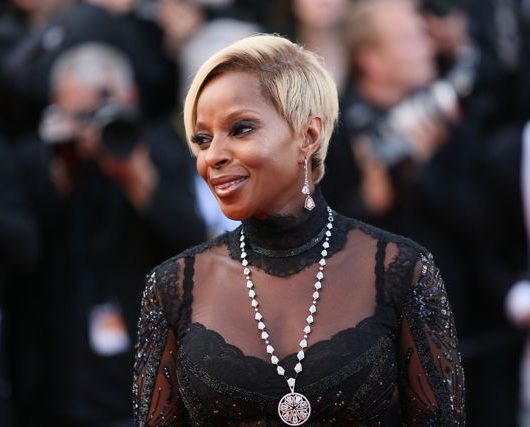