Congratulations to Beyoncé, as she officially has more Grammys under her belt than any other performer in history!

Let’s all bow down to Queen Bey…

“I am so honoured, I’m so excited,” Beyoncé said, as part of her acceptance speech.

“Thank you guys. As an artist, I believe it’s my job, and all of our jobs to reflect the times, and it’s been such a difficult time,” she continued.

“So I wanted to uplift, encourage, and celebrate all of the beautiful Black queens and kings that continue to inspire me and inspire the whole world.

“This is so overwhelming. I’ve been working my whole life, since nine years old. I can’t believe this happened. This is such a magical night.”

The 28th Grammy award that put her in the record book was for ‘Best R&B Performance’ for Megan Thee Stallion’s track, Savage, which Bey featured on.

As if that wasn’t enough, Beyoncé also holds the record for being the most-nominated female artist in Grammys history, with a very impressive 62 nominations so far. We don’t think she’s done yet; do you?

Beyoncé has come a long way since 2000, when she was nominated for her first Grammy with Destiny’s Child, for their eternally catchy song, Bills Bills Bills.

She won her first Grammy the year after, as the group won ‘Best R&B Song’ and ‘Best R&B Performance by a Duo or Group with Vocals’ with Say My Name. We remember it like it was yesterday!

Congratulations again to Beyoncé for such an incredible achievement! 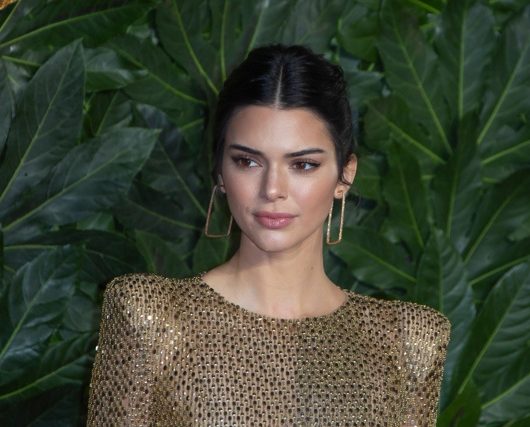 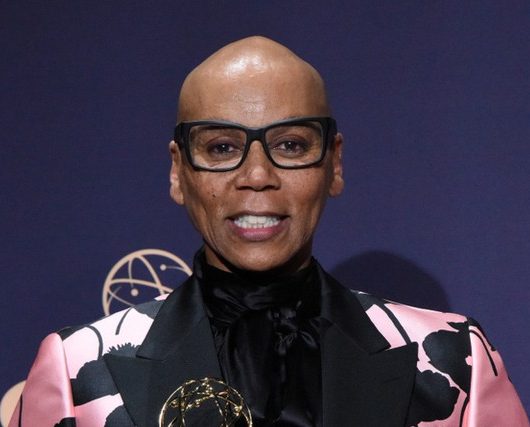 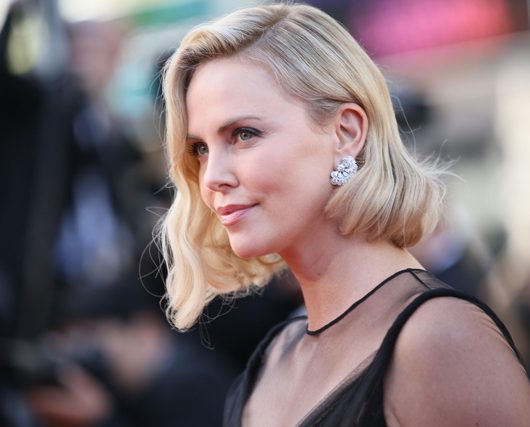 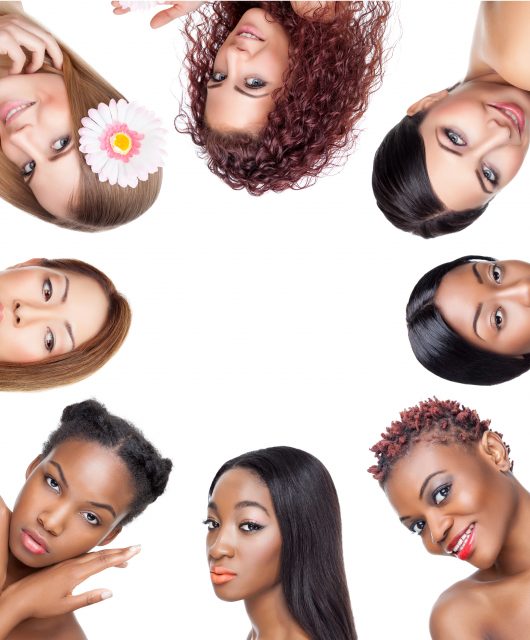