We love starting the week off with good news – and what could be better than the arrival of another royal baby?!

The Duke and Duchess of Cambridge welcomed their third child into the world on Monday, at 11:01 am at St Mary’s Hospital in London.

The little Prince weighed 8lbs 7oz, and he is now fifth in line to the throne, after sister Charlotte (who would have had to give up her fourth in line place before the law changed in 2013), brother George, father Prince William, and grandfather Prince Charles, who is next in line.

“Her Royal Highness and her child are both doing well,” read an official Tweet from Kensington Palace.

“The Queen, The Duke of Edinburgh, The Prince of Wales, The Duchess of Cornwall, Prince Harry and members of both families have been informed and are delighted with the news.

“Their Royal Highnesses would like to thank all staff at the hospital for the care and treatment they have received. They would also like to thank everyone for their warm wishes.”

Kensington Palace also released an official statement to announce the birth and said the name of the baby would be announced in due course. According to bookmakers, favorite names include Arthur, Albert, Frederick, James, and Philip. Is your favorite in there?

The first pictures of the new-born can be seen on the Kensington Palace Twitter page – isn’t he precious?! 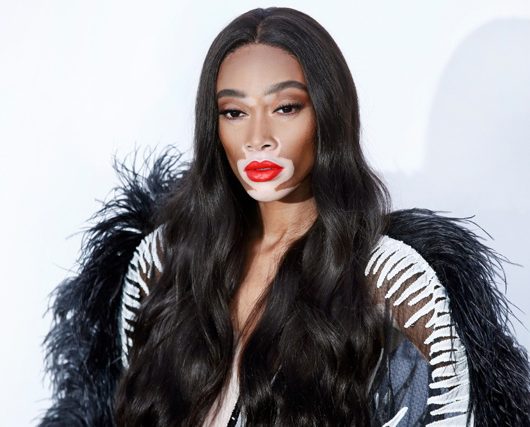 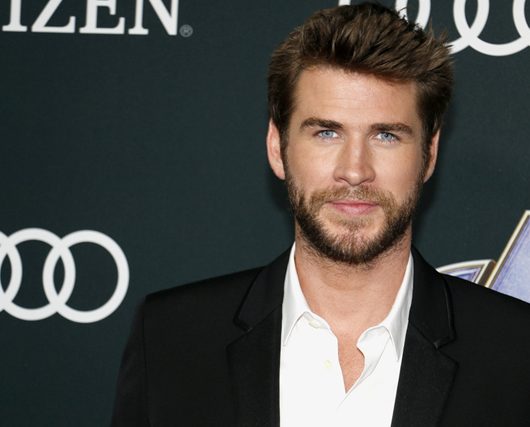