Cultural Tastes in Perfume – How to Avoid Smelling Bad

You might think that smell is a pretty universal experience. But in the West, we tend to diminish the importance of smell. Think about it. We don’t admire large noses. There is no congratulatory expression involving smell – unlike “keen sighted” or “a light touch” or “tasty” or “sharp hearing” – all positive things. When we say “smelly” or “nosy” we mean something bad.

So we need to be alert to the perfume likes and dislikes of other cultures. For example, take the Dassanetch people of Ethiopia. They are farmers, raising beautiful cattle. Their favorite smell is the smell of cows. The men perfume themselves with cow urine, and dung, and the women, with cow butter. Everyone likes it!

However, in Mali, Dogon people would turn their nose up (another kind of derogatory phrase) at cattle cologne. No, they like onions, they just can’t get enough of onions. They fry them well and rub them all over their skin.

For the bushmen of Africa, there is just one overwhelmingly beautiful fragrance – that of rain. And living in a country which has a dry season, I can empathize with that.

Arabs and their love for sophisticated fragrances

The people with probably the greatest love of perfume, and the most sophisticated use of it, are the Arabs. They have a strong preference for natural flower based and traditional fragrances – attar of roses, musk, jasmine, ambergris, walnut, sesame, civet, sandalwood and saffron, among many. Men and women use them in specific ways and on specific parts of the body. A mélange of fragrances, enhancing private situations only; for example, in the bedroom, or in a gathering of women or a family party.

Arab men perfume their hair and beards, but not in public. They consider public perfuming as cheap and vulgar for both men and women. This is something a prostitute would do. However, when you are visiting an Arab home, it is polite to wear good perfume, and at the end of the meal, you will be offered perfume from a selection to dab on as a mark of respect, and to signal the end of the visit.

The use of perfumed incense is common in many cultures, to mark rites of passage, for healing and for religious purposes. Perfumed smoke is considered to be purifying in many cultures, and to this day it is used in healing, for example, by the Mayan people of Belize. My own Anglican church uses perfumed incense to indicate sanctification of objects and people, and to signify prayers ascending to heaven.

Perfumes in the fashion world

Fashions in fragrance tend to come and go, although certain staples are enjoyed in most cultures. Rose and lavender meet with general approval, as does jasmine and citrus. In some countries, heavy musk perfumes are admired, in others, delicate florals. Any perfume manufacturer can tell you that a fragrance which will be a huge seller in one country, will absolutely bomb in another.

So when considering which perfume to dab on, the general principal that less is more is the one to go by. For guys, green tea, almond and light citrus notes are good – not too much. Ladies, stick to light perfumes also – rose is almost foolproof. For something more sophisticated, a girl can’t really go wrong with a touch of Chanel No 5.

Professor’s response to a single mum for missing school is UNBELIEVABLE! 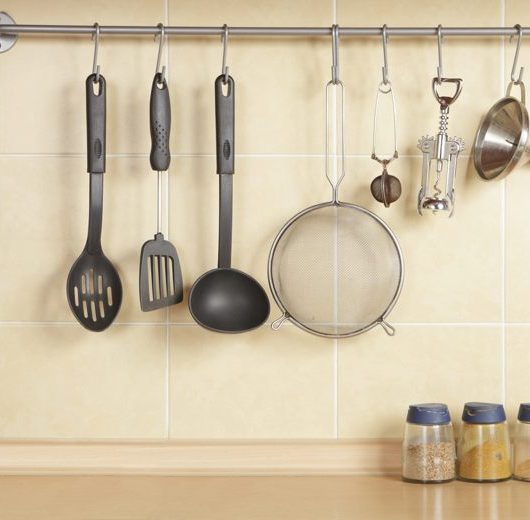 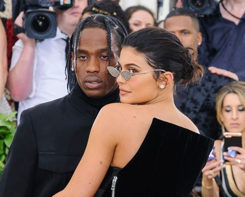 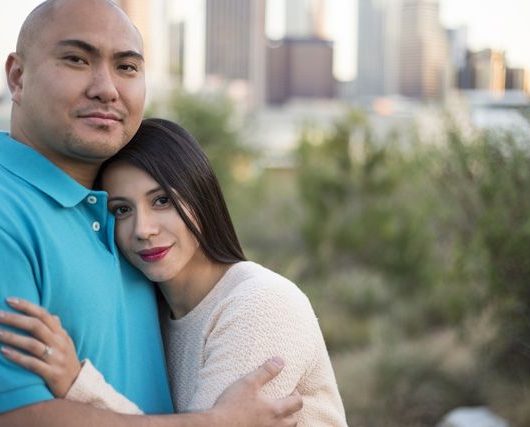 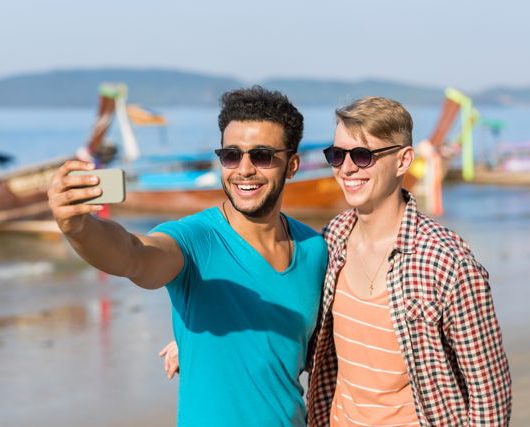