He may have been fired from his own company, and is well on the way to being arrested for his alleged sex crimes, but Harvey Weinstein still has film on the brain.

The disgraced film mogul is apparently planning his very own documentary so he can tell his side of the story, with a long line of producers reportedly already interested in getting involved.

According to the New York Times – the publication which initially exposed his sexual misconduct – Harvey Weinstein is aware that this will be a “challenging film”, but he hopes that it can “pave the way for a comeback”.

As you can imagine, “so far no one will touch it” so it’s unclear whether this documentary will ever get made.

Additionally, he still hasn’t completed his treatment at the male-only Gentle Path at the Meadows – where treatment costs $58,000 for 45 days – and is due to be arrested in New York any day now.

We’ll keep you posted with more info as and when we get it.

Would you be interested in watching a documentary that sees things from his side? 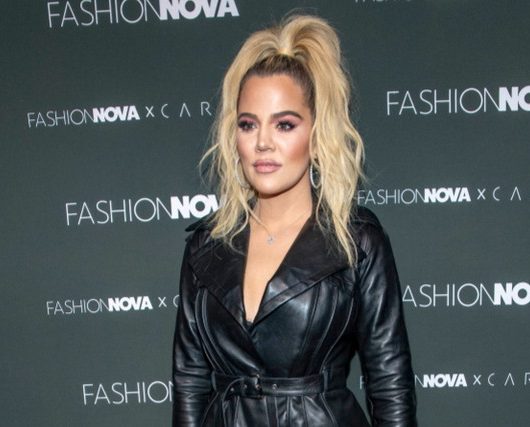 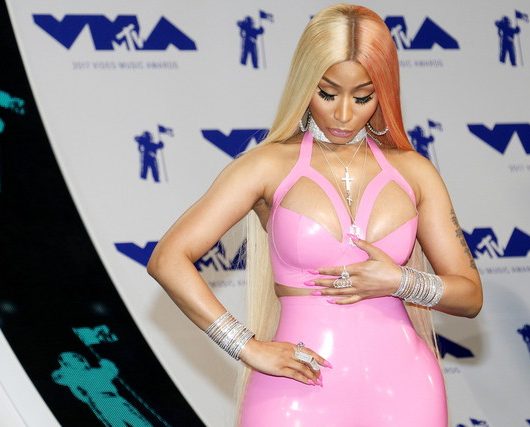