IT’S OVER! Camila Cabello and Shawn Mendes split up after two years of dating

Despite spending lockdown together last year and claiming that it made them closer than ever, Camila Cabello and Shawn Mendes have just announced that they have split up after two years of dating. We’re shocked and devastated by this news!

The pair took the announcement into their own hands by sharing the same statement on their Instagram accounts. And if the statements are anything to go by, it looks like there are no hard feelings between the now exes, as they both insisted that their love for each other is “stronger than ever” and they are still the best of friends.

“Hey guys, we’ve decided to end our romantic relationship but our love for one another as humans is stronger than ever,” the statement began.

“We started our relationship as best friends and will continue to be best friends, so we appreciate your support from the beginning and moving forward.”

They weren’t lying when they said they were friends first – they were reportedly friends for five whole years before they started dating in July 2019, which was shortly after they collaborated on the song, Senorita.

We were expecting a marriage proposal rather than a separation announcement, especially if the way they spoke about lockdown was anything to go by…

“Camila and I were so lucky because we were able to just kind of be in a still moment, and it was the first time in the past six years that we’ve been just able to relax and not work at all,” Shawn Mendes previously said about last year’s quarantine.

He also revealed that he and Camila “were going on bike rides around Miami” and “it just felt really beautiful”. Our hearts are breaking!

It’s getting serious for Channing Tatum and Zoë Kravitz as he introduces her to his daughter! 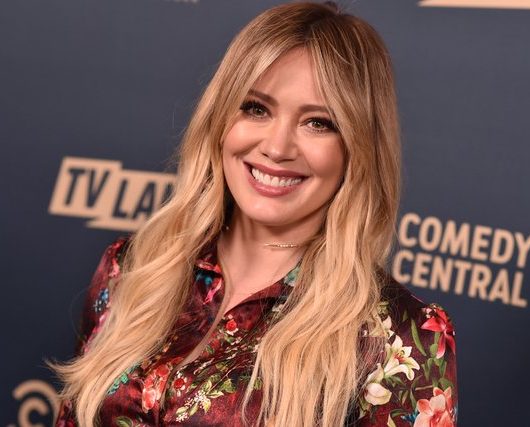 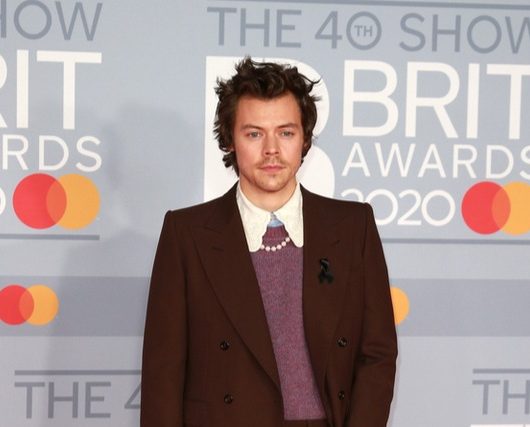 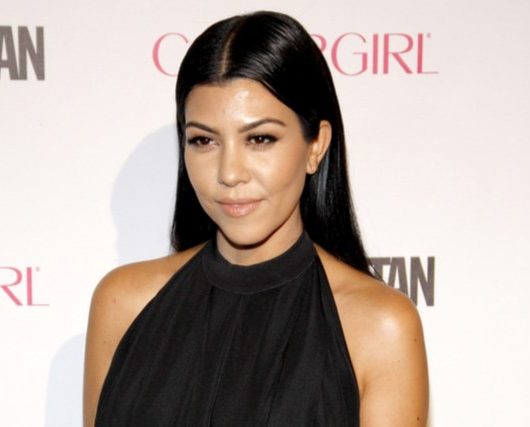 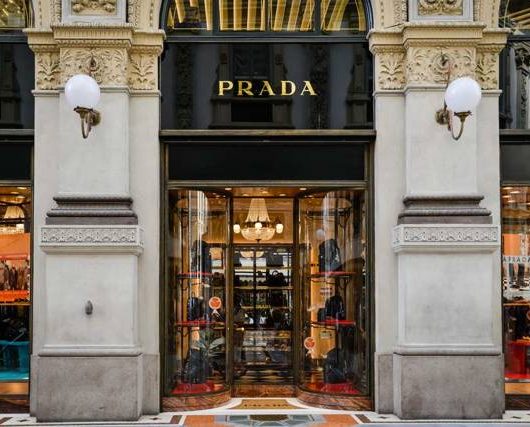 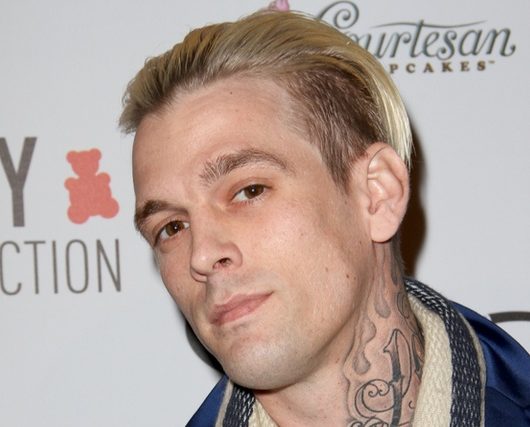