The rapper is still talking about the fight she had with Cardi B during New York Fashion Week last month, and still maintains that we haven’t heard the full story…

Video footage showed Cardi B throwing her shoe at Nicki Minaj and shouting at her during Harper’s Bazaar ICONS event. Cardi B was later pictured leaving the event with a large bump on her head, which everyone was led to believe was from security following the incident. But that may not have been the case…

According to Nicki Minaj, the knot on Cardi B’s head wasn’t caused by security as originally thought – it was actually caused by Love and Hip Hop star Rah Ali!

“There is no way I can lie about this because there is surveillance footage from the building where the assault took place,” Nicki revealed on her Queen Radio show on Apple Music’s Beats 1.

“Ra really beat Cardi’s ass really bad, like really bad. Ra held her head and punched her like 8-9 times, and I could hear it, I’m talking like the hardest punch you’ve ever heard in your life.”

And Nicki Minaj is so confident of the facts that she is willing to pay an eye-watering $100,000 to prove it!

Yikes! This isn’t the last of it then!

Will anyone be able to give Nicki Minaj the proof she is after? Only time will tell, but one thing’s for sure – the Cardi B/Nicki Minaj feud is far from over! 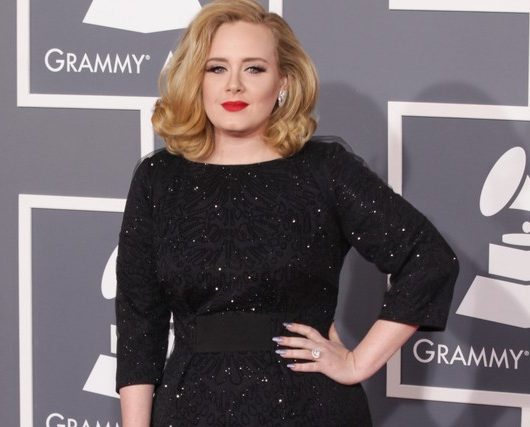 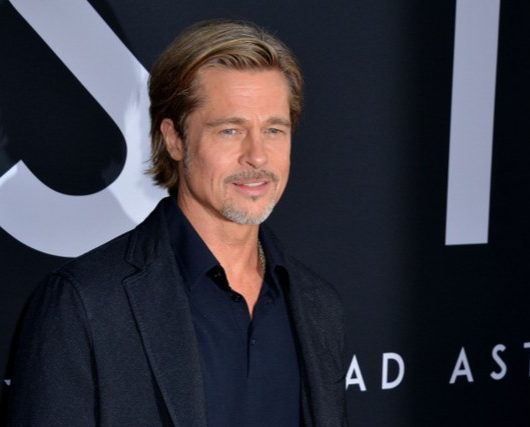 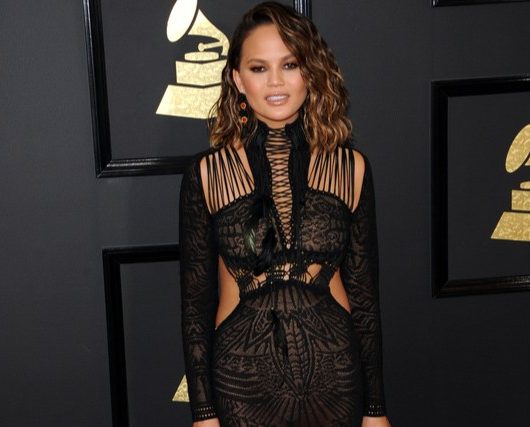 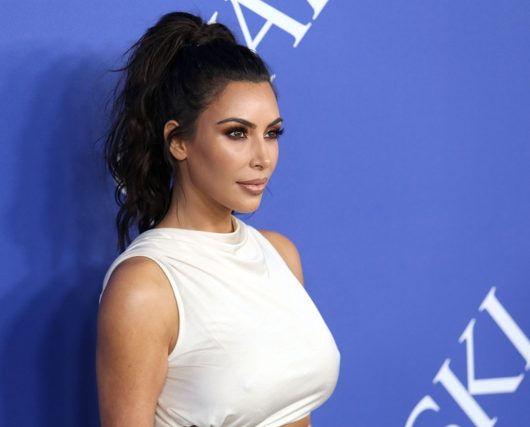