It’s believed that Nipsey Hussle was his daughter Emani Asghedom’s main carer, before his fatal shooting on March 31.

According to reports, Samantha Smith has hinted that Emani’s mother – who goes by the name Chyna Hussle – would be unable to care for her daughter. Sources reportedly told The Blast that she wouldn’t be able to provide a “stable environment” for the girl…

Samantha Smith wants to ensure the 10-year-old “can continue to live with family members with whom she has always had close ties,” which is why she is keen to make things official as soon as possible.

“[Smith] has always been a presence in Emani’s life and along with the rest of Emani’s paternal family has assisted in her care and continues to do so,” L.A. County Superior Court documents originally obtained by The Blast read.

Nipsey Hussle’s father, Dawit Asghedom, has also signed the court documents, meaning that he is more than happy for Samantha Smith to be his granddaughter’s official guardian.

We hope that everything goes smoothly, and little Emani can live her best life under the tragic circumstances. 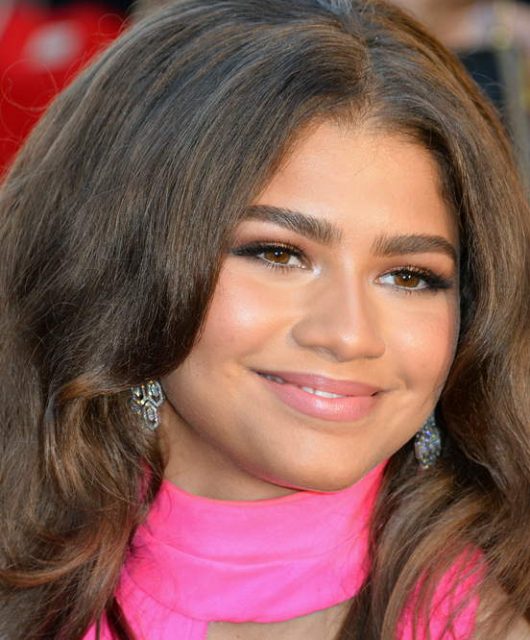 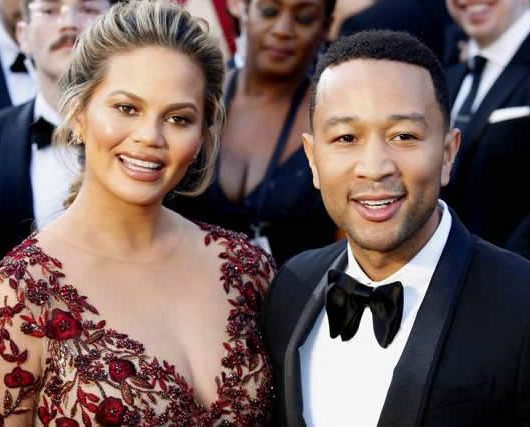 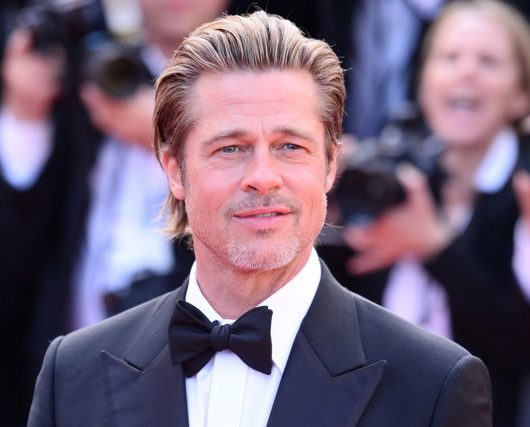