No more speculating whether Sofia Richie is dating 27-year-old music producer Elliot Grainge, as the pair have pretty much gone Instagram official!

We’re glad to see that the 22-year-old model has well and truly moved on from Scott Disick – who is now dating RHOBH star Lisa Rinna’s daughter, Amelia Hamlin – and is sharing her happy news with the world.

While there’s no “in a relationship” status on Instagram like there is on Facebook, we think a series of pictures of two people looking very loved up – including one of them sharing a very passionate kiss – alongside a heart emoji is all the confirmation we need!

Rumors about the Sofia dating Elliot – who is the son of Universal Music Group Chairman and CEO Lucian Grainge – first started circulating at the end of last month, but neither of them addressed the speculation until yesterday. They didn’t need to say much, as the pictures spoke more than a thousand words!

While they haven’t officially commented on their new relationship, a source told Entertainment Tonight that they have actually “been friends for years, and Elliot is also close with Sofia’s brother, Miles”.

“It’s very nice for Sofia to date someone who her family approves of and likes,” the source added.

“Sofia and Elliot are happy together and having fun.”

Prior to Elliot, Sofia was briefly linked to Cha Cha Matcha co-founder Matthew Morton, although she never commented on it, or gave much away on social media.

However, we kind of have high hopes for Sofia and Elliot and think this could go all the way! 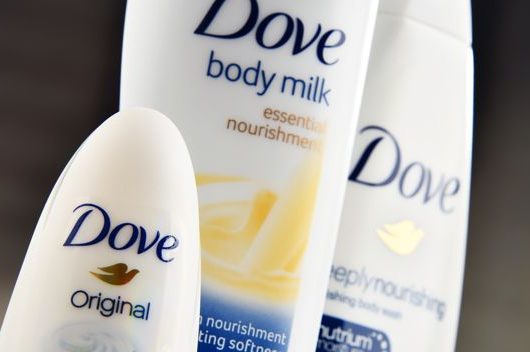 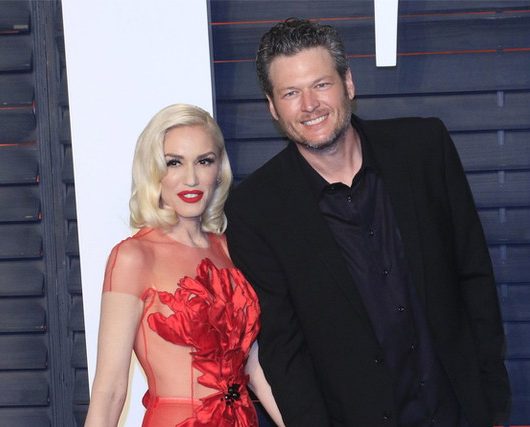