In the trailer for her upcoming documentary This Is Paris, Paris Hilton sensationally revealed that she would be exposing a secret that she had been living with since she was a teenager.

And just a few weeks before the documentary airs, the secret has come out…

In a few promo interviews, the 39-year-old socialite turned DJ revealed that she was sent to a correctional institution when she was a teenager, after her parents found out that she had been skipping school and partying all night.

“It was just terrifying to be in a place every day where people who work there were sadistic and wanted to torture and hurt children,” Paris Hilton said in a tell-all interview with The Times.

“I knew it was going to be worse than anywhere else. It was supposed to be a school, but classes were not the focus at all.

“From the moment I woke up until I went to bed, it was all day screaming in my face, yelling at me, continuous torture.”

“I think it was their goal to break us down,” she added.

“And they were physically abusive, hitting and strangling us. They wanted to instill fear in the kids so we’d be too scared to disobey them.”

Paris Hilton also revealed that she and the other students tried to tell their parents what was going on behind closed doors, but nobody believed them…

“I didn’t really get to speak to my family – maybe once every two or three months,” she continued.

“We were cut off from the outside world. And when I tried to tell them once, I got in so much trouble I was scared to say it again.

“They would grab the phone or rip up letters I wrote telling me, ‘No one is going to believe you.’ And the staff would tell the parents that the kids were lying. So my parents had no idea what was going on.”

Many other former students have corroborated Paris’s story, revealing that they too suffered at the hands of the staff. The school – which has since changed ownership – has reportedly been sued by some of its former students.

This Is Paris premieres on Paris Hilton’s YouTube channel on September 14.

Will you be watching? 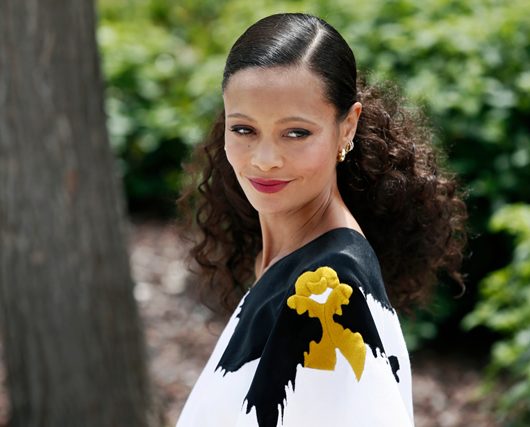 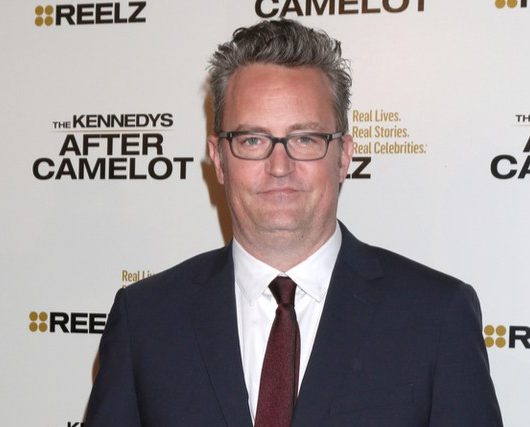