Victoria Beckham has faced enormous criticism for furloughing 30 of her fashion staff, despite having a personal fortune of over £355 Million.

The 46-year-old former Spice Girl turned award-winning fashion designer has been slammed for taking advantage of the UK government’s Coronavirus bailout scheme to pay 30 of her members of staff, despite having the funds to cover their salaries herself.

According to reports, the UK government will cover 80% of her fashion staff’s salaries as part of the tax-payer-funded scheme, while Victoria Beckham herself will cover the remaining 20% with an “enhanced package”…

“Having carefully assessed all our options, we made the decision to furlough a proportion of staff on an enhanced package.”

Employers are not obliged to pay the remaining 20%. But even so, VB has understandably come under fire for using the emergency bailout scheme, which was put in place to help people struggling with the effects of Covid-19, when she has more than enough in the bank.

“This furlough scheme is not for prima donna millionaires,” Piers Morgan said while referring to her Victoria Beckham fashion brand as nothing more than “a vanity project”.

Piers Morgan wasn’t the only person to weigh in…

“At a time when millions are struggling, it would be good if multi-millionaires helped the country rather than seeking to profit from hard-pressed taxpayers,” Tory MP Robert Halfon told The Daily Mail.

“It is extremely regrettable that a prominent figure in the fashion world has taken this step, given the many selfless acts we are seeing across the country every single day,” fellow Tory MP Tom Hunt added.

“One minute she and David are posting pictures of very expensive bottles of red wine on Instagram, the next she’s using the furlough scheme, funded by taxpayers,” an undisclosed source close to the Beckhams told The Daily Mail.

“She has also been seen clapping the brave NHS workers, but by using the Government scheme she is taking public money when she has hundreds of millions in the bank. It seems very ill-advised,” they added.

What do you guys think?

Do you think she is entitled to use the scheme since both she and her company have paid a large amount in taxes over the years?

Or do you think she should use her own money – which she has plenty of – to ensure her members of staff are properly compensated during this uncertain time? 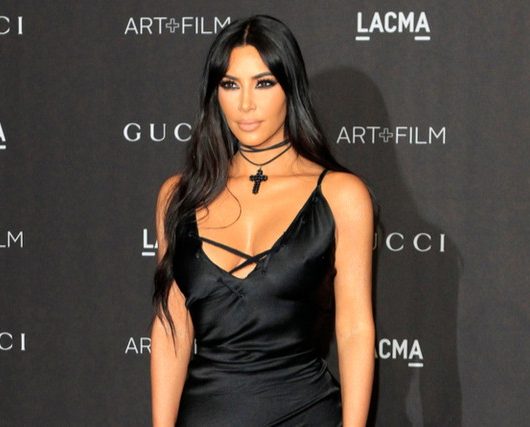 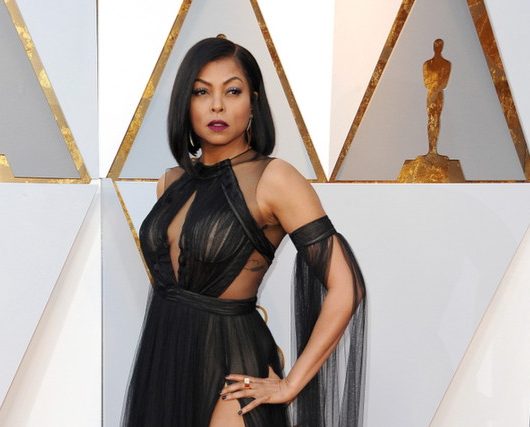 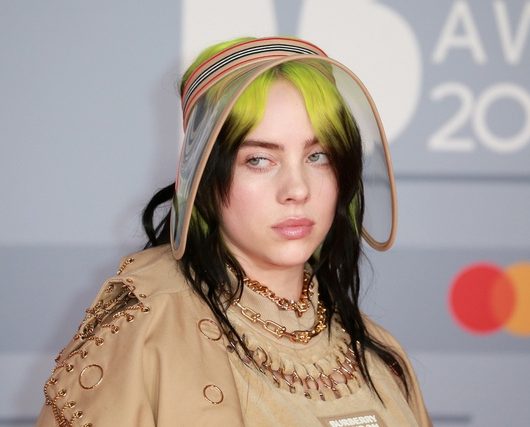