Victoria’s Secret has taken a huge step forward, as it has finally hired its first transgender model!

Brazilian beauty Valentina Sampaio has made history, as she has become the first ever openly transgender model to work with the famous lingerie brand.

The 23-year-old model was described as a “glamorous standard-bearer” for the transgender community when she appeared on the cover of French Vogue back in 2017.

And we imagine that the entire LGBTQ community will be jumping for joy when they see her appear in the ad campaign for Victoria’s Secret’s Pink line.

Valentina broke the news about her new job on her Instagram account, as she shared a picture of herself wearing a pink bathrobe, with the caption, “Backstage click @vspink”.

“Shouldn’t you have transsexuals in the show? No. No, I don’t think we should. Well, why not? Because the show is a fantasy,” Razek told Nicole Phelps in an interview for Vogue.

He later issued an apology, which many people deemed ‘too little too late’…

“My remark regarding the inclusion of transgender models in the Victoria’s Secret Fashion Show came across as insensitive. I apologize,” Ed Razek said at the time, as part of his apology.

“To be clear, we absolutely would cast a transgender model for the show. We’ve had transgender models come to castings… And like many others, they didn’t make it… But it was never about gender.

“I admire and respect their journey to embrace who they really are.”

Is Valentina Sampaio’s new job part of Victoria’s Secret’s plan to revamp and overhaul its image? We revealed last week that the 2019 Victoria’s Secret Fashion Show has reportedly been cancelled due to last year’s poor viewing figures, and the brand would be receiving a huge make-over.

There’s still a long way to go, but we definitely think Valentina Sampaio appearing in the new Pink ad campaign is a step in the right direction!

We can’t wait to see it! 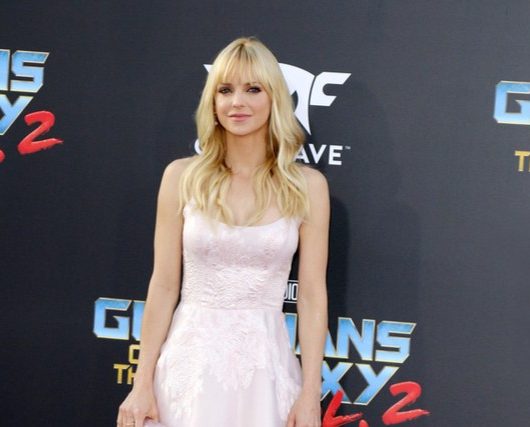 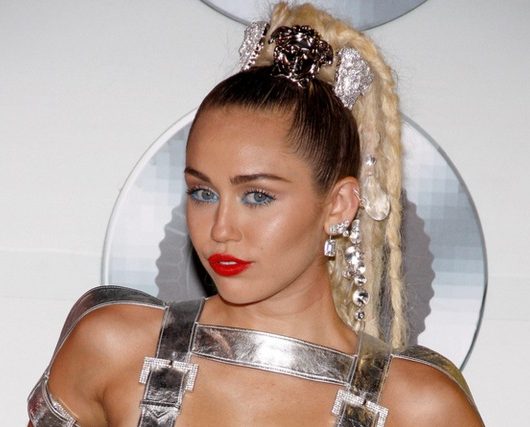 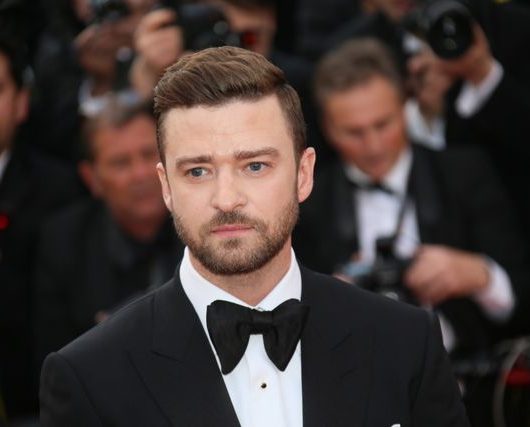