So you’re in the middle of  a breakup.  It’s sad, it can even be devastating for some people, but it happens, and when it does, there are just some things you don’t want to do.  There are just some things that can have consequences that reach far beyond the breakup itself, and can complicate your life down the road, and lead to headaches you’d just rather not deal with.  Here then, are several things you want to try hard to avoid during a breakup:

Basically, you want to avoid letting your breakup spill over into your social media accounts for the same reason you don’t want to become a guest on the Jerry Springer show to break up.  Some stuff is just best done privately, and not in full view of the world.  When emotions are running high, you or your ex can easily say something you don’t actually mean, and once it’s on the internet, it’s forever, even if you decide to delete it.

Your best bet is to not even mention the breakup on social media, but if you do, definitely don’t do it while you’re still in the midst of it.  Give it some time, so you can make sure you have a clear head before you say anything in a public arena like that.

It doesn’t matter whether this is done by a man or a woman, this is just plain creepy.  Taken too far, it can easily become illegal.  Ladies, don’t be one of those insane women who breaks into his house and boils a live bunny on the stove.  Guys, don’t be “creepy-stalker-man” and wind up with a restraining order (or worse) against you.

Breakups happen.  They’re not pleasant.  They’re not fun, but they happen, and when they do, you’ve got to accept it and move on.  Doing anything less isn’t healthy.

Look, when you get dumped, it hurts.  You’re going to need a day, and perhaps even two or three to just feel it.  To cry, throw stuff, pig out on comfort food, and basically sit and vegetate at home.  That’s fine, but be sure to give yourself a hard time limit on that.  It’s easy to get sucked in, and before you know it, you’ve become a hermit and you aren’t bathing.  Not good.  Three days, max, then get up, dust yourself off, and start putting your life back together.

Demand That Mutual Friends Choose A Side

This is just wrong.  Don’t put your friends in the middle of YOUR bad situation.  Deal with it.  If you can’t handle the fact that your friend can be your friend while also being friends with your ex, that’s your issue, not your friend’s.  Don’t make them choose.

Acts of revenge can quickly spiral out of control, leading to all sorts of unintended consequences.  Resist the urge.  Be the adult.  Accept what has happened, deal with your emotions about it, then put your house in order and move on.  Being petty and spiteful is not only childish, it can also cause a great deal of harm to people around you who don’t deserve it.

Breaking up is never pleasant, but if you can avoid the mistakes above, it will go a long way toward putting you on the fast track to recovery and reinventing yourself, post relationship! 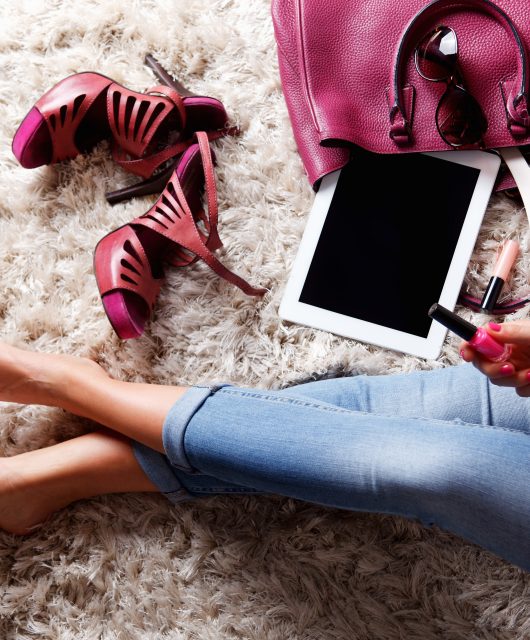 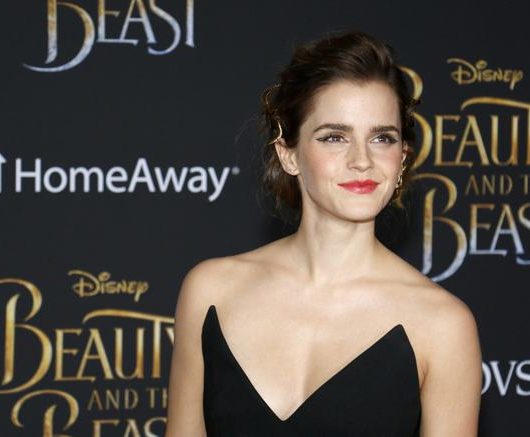 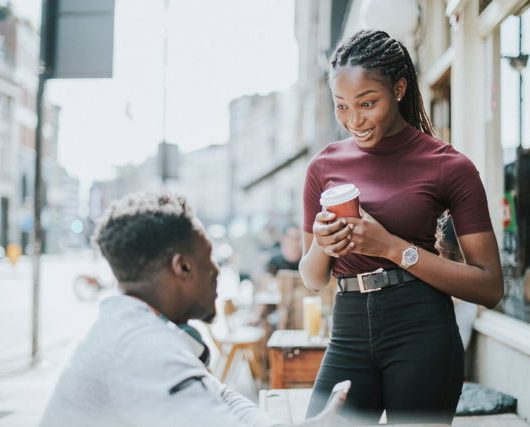