Demi Lovato and Miley Cyrus have famously spoken about some of the dark sides of being a young Disney Channel star… and today, Bella Thorne has given us her contribution by telling her story…

The 23-year-old actress opened up about her time on the popular Disney Channel show, Shake It Up – where she and Zendaya Coleman played the roles of CeCe and Rocky, respectively – in particular how she and her co-star were “pitted against each other” during the early seasons.

“We had to deal with that so much on Shake It Up,” Bella Thorne revealed in an interview with US Weekly.

“It’s like we said in a couple interviews when we were younger, how we explained how in the first season we weren’t friends and it took us those other two seasons of becoming so close,” she continued.

“It was hard not having someone pitted against you before and then all of a sudden, now everyone is pitting you against each other. That fed into our heads. It made us not be friends in that first season.”

How heart-breaking to be at such a young age, thrown into an exciting yet terrifying new world, and not have someone who is in the same boat to confide in…

Thankfully, the two Disney Channel starlets didn’t stay frenemies for long, as Bella explained how they soon found common ground, and their relationship blossomed to the enviable BFF status it is today!

According to Bella, she and Zendaya, now 24, had a “beautiful talk in the middle of a sound stage” while filming an episode of Good Luck Charlie, and added that she felt that she and her co-star were “so young and so mature at such a young age”.

And her high opinion of Zendaya thankfully hasn’t changed…

“Zendaya’s amazing. I f**king love her,” Bella continued, when asked about how she currently feels about the Euphoria actress.

“She’s always been amazing and she’s always going to be amazing. I’m just happy that people see that.

“She’s getting the recognition she deserves. That just makes me so happy. I feel like when people put us against each other, it’s just like…‘Why are you doing this? Is it just because we’re women?’”

We hope Zendaya sees this interview and reminisces about the good times she and Bella Thorne had. 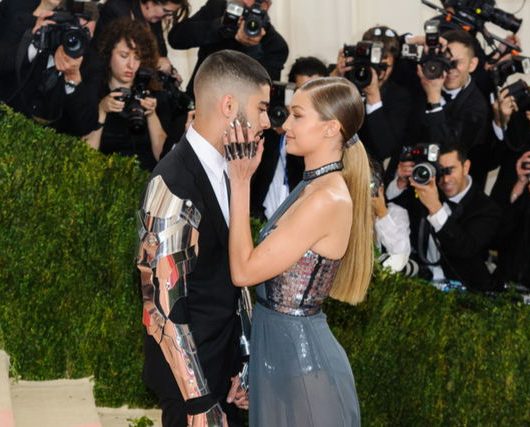 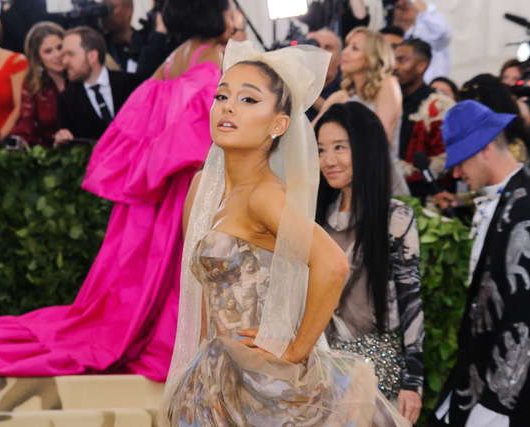 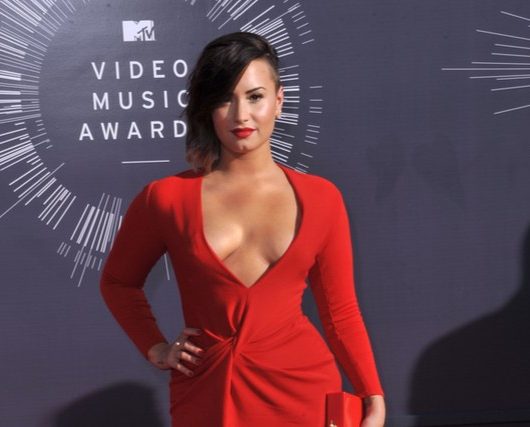