Irina Shayk and Kanye West are rumored to be dating.

The rumors didn’t come out of thin air though, as the pair were spotted together in the French region of Provence to celebrate Kanye West’s 44th birthday earlier this week; and they looked pretty cozy!

We also found out that Kanye’s ex-wife Kim Kardashian “didn’t mind” that he had moved on with the 35-year-old Victoria’s Secret model, but we didn’t know how Irina’s ex, Bradley Cooper – who is the father of her four-year-old daughter Lea – felt about the alleged romance. Until now!

According to insiders, Bradley Cooper is actually very “supportive” of Irina and whoever she is romantically involved with, as the former couple are said to still be on very good terms.

So in other words, it seems like Kanye West has Bradley Cooper’s seal of approval…

“Bradley would be fully supportive of whoever Irina chooses to date — he just wants her to be happy,” an insider told US Weekly.

“Bradley and Irina are not just on good terms as coparents, they’re also close as friends and share personal things with each other.”

Insiders previously said that Bradley and Irina were on good terms and were very amicable towards each other, so it doesn’t look like much has changed…

“They are on healthy terms and are very respectful of one another, making the coparenting process much more seamless and smooth. At this point in time, they are better off as friends,” a source told US Weekly back in February.

“Bradley’s focus is and has been his daughter and his mom, whom he adores,” the source continued at the time.

“They will always be his No. 1s. Irina’s focus, of course, is her daughter and then any modeling work she has going on.”

Doesn’t look like there are currently any obstacles in the way for Kanye and Irina… do you see this romance going all the way?

Irina Shayk West does have a nice ring to it, we suppose… 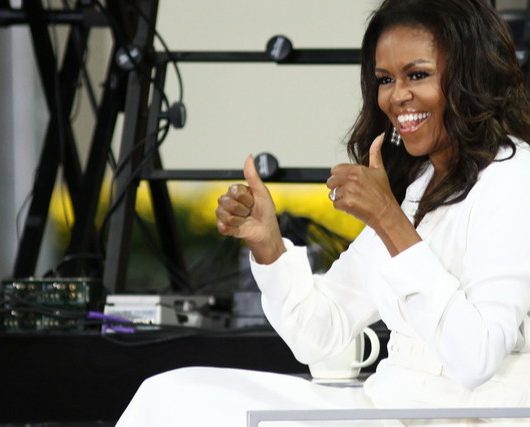 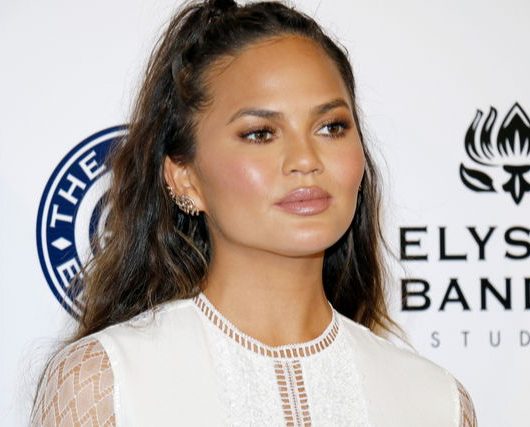 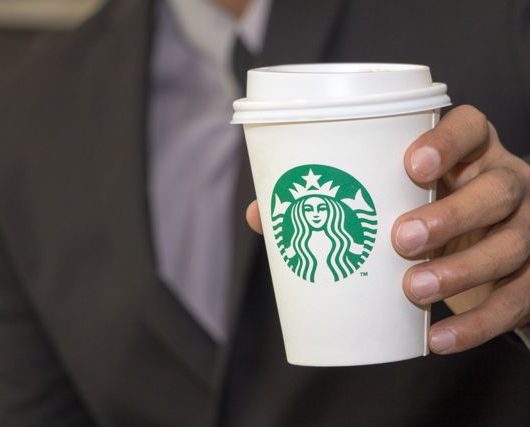