Although there have been a few upsets with this year’s Oscar nominations – Lady Gaga was snubbed for House of Gucci, and we have yet another year without a Black actress winning the ‘Best Actress in a Leading Role’ award, as no Black actresses were even nominated this year! – there IS good news for Beyoncé, as she has just received her first-ever Oscar nomination!

The mom-of-three and co-writer Dixson have been nominated in the ‘Best Original Song’ category for the song, Be Alive, which was recorded for the 2021 biopic, King Richard.

The film stars Will Smith as Richard Williams, the father of tennis superstars Serena Williams and Venus Williams, and is also up for the biggest award of the evening too, i.e., the ‘Best Picture’ category.

Beyoncé faces stiff competition though, as joining her in the same category is Billie Eilish, who has also received her first Oscars nod for her James Bond single, No Time To Die, taken from Daniel Craig’s last ever Bond film. The song took home the award for ‘Best Original Song’ at the Golden Globes if that means anything…

He could also make history on the night if he wins, as he will be in the very prestigious and highly coveted EGOT camp, which means he will have won an Emmy, Grammy, Oscar, and Tony award, joining the likes of legends such as Rita Moreno, Mel Brooks, Andrew Lloyd Weber, Tim Rice, and John Legend, among others.

The song Somehow You Do, sung by Reba McEntire and written by Diane Warren for Four Good Days also received a nomination, as did Van Morrison’s Down to Joy for Belfast.

Halle Berry is “heartbroken” no other Black woman has won the Best Actress Oscar since her historic 2002 win! 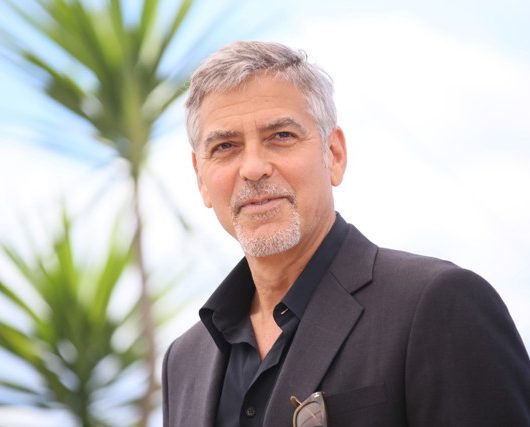 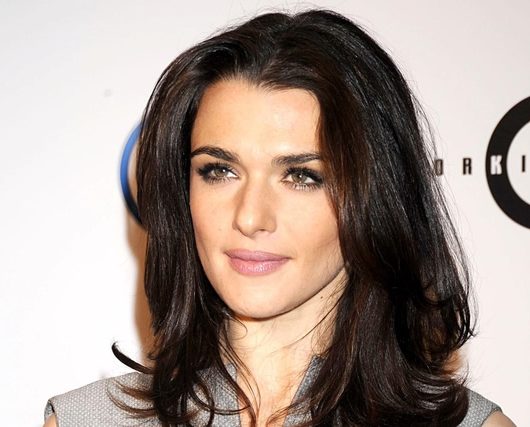