Britney Spears is going through a lot right now, what with her father’s illness and her own mental well-being.

So she has decided that she doesn’t need any more problems from her ex-manager Sam Lutfi, which is why she has filed for a temporary restraining order against him.

According to The Blast, the court documents claim that Sam had sent “harassing and threatening texts and tweets” to Britney Spears and other members of her family, and they have caused “severe mental trauma” for everyone involved.

“Shortly after Ms. Spears checked herself into a mental health facility, Lutfi began a new campaign of harassment against Ms. Spears and her family,” the court documents reportedly read.

“In the last week alone, Mr. Lutfi has made dozens of disparaging and threatening comments on social media and in interviews.”

Luckily for Britney, the restraining order has officially been granted!

Sam Lutfi has been ordered to stay 200 yards away from Britney, her father Jamie, mother Lynn and her two sons, in order to “prevent future harm and further psychological trauma”.

The court case will continue at the end of the month, for a more permanent restraining order to be put in place.

Sam Lutfi, who reportedly claims that he hasn’t contacted Britney since 2009, was not happy with the court ruling…

“This is only temporary and we look forward to arguing the matter more fully at the hearing for a more permanent restraining order on May 28th.” 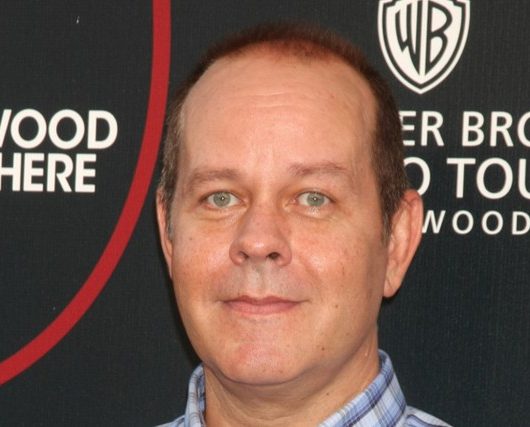 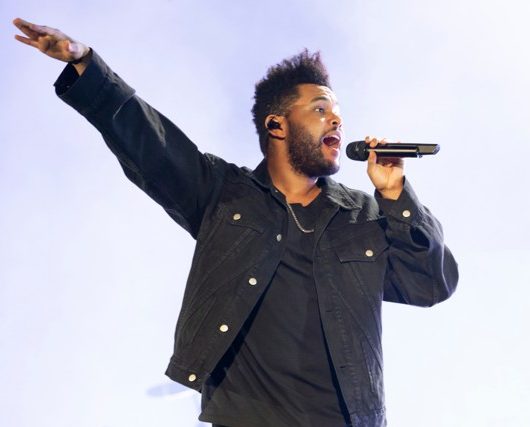