Now that we’ve digested the news that Britney Spears and Sam Asghari are engaged, we can talk about some other events that happened over the weekend.

As well as Britney getting engaged (we’re so happy for her!) the weekend was all about the MTV VMA Awards – and one of the biggest talking points from the awards ceremony that took place in Brooklyn, New York on Sunday night came courtesy of a red carpet fight between Machine Gun Kelly and Irish MMA star, Conor McGregor. Yes, really…

So what actually happened?

According to reports, the 31-year-old rapper and the 33-year-old UFC champ “got into a fight at the top of the carpet” and “had to be pulled apart”. Pictures obtained by several media outlets definitely seem to show that there was an altercation between the two men, despite Conor McGregor and his reps seemingly trying to hint otherwise.

We don’t know how the fight actually started, but TMZ reports that Conor McGregor asked for a photo with the Bloody Valentine singer, who is currently dating 35-year-old Transformers actress, Megan Fox. The request appeared to have been turned down by his people, thus resulting in the fight. TMZ’s source also added that Megan Fox seemed to step in to lead her boyfriend away from a potential fight, and Conor McGregor threw what was left of his drink at the couple.

The photographers, according to Page Six’s sources, were not happy with the UFC fighter, as they were worried that Megan and MGC – aka one of the hottest couples of the night – wouldn’t walk the red carpet as a result of the fight. And that would have been a tragedy for everyone! Can you imagine missing out on seeing Megan Fox walk the red carpet in her barely-there Mugler dress?

“They scuffled, then it settled down and Conor went for him again,” a source told Page Six, before confirming that the photographers were “saying they were going to boycott Conor because they were worried MGK and Megan wouldn’t walk.”

“McGregor was ready to throw fists,” a second source added.

“Security was having trouble holding him back.”

Despite all the witnesses, Conor McGregor is suggesting that nothing happened, and he doesn’t “even know” MGK, other than the fact that he is “with Megan Fox”.

“Absolutely nothing happened,” he said, according to Talk Sport.

“I only fight real fighters. People that actually fight. I certainly don’t fight little Vanilla Ice white rappers. I don’t even know the guy. I don’t know anything about him, except that he’s with Megan Fox.”

Let’s just say that we’re eternally grateful that MGK and Megan Fox walked the red carpet and gave us one of the most daring and memorable looks in VMA history! 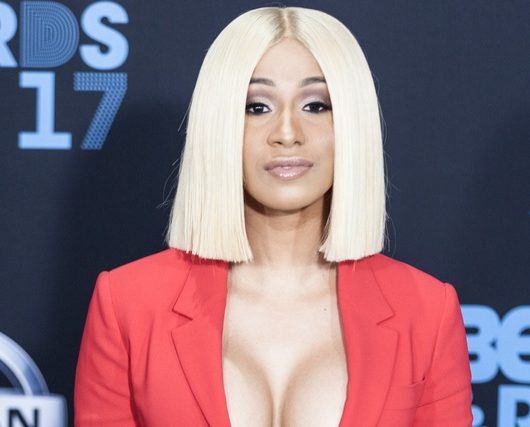 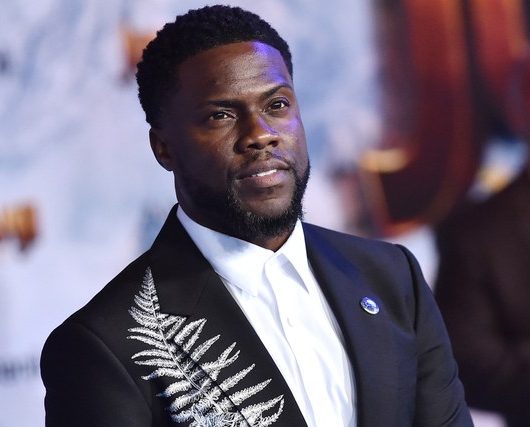