Gigi Hadid and Zayn Malik seem to have the on/off relationship that celebs so often have. (We know it can be hard to find stability when your life is so unpredictable and can take you all around the world for months at a time.)

We have to admit that we are fascinated with Gigi Hadid and Zayn Malik’s relationship, and even did a little dance when we found out that they could be back together following that heart-breaking split.

One of the latest posts on the @exposingfakeeasszigiii account calls out Zayn Malik for not following Gigi on Instagram, and even encourages other users to post negative remarks about the couple.

Obviously, Gigi Hadid is not here for the haters, and made sure that she had her say in a calm yet firm way…

“I really have no hard feelings towards you I just know what a beautiful world there is to go out and live in instead of trying to dissect a relationship between two people that you don’t even know and that you do not see 99% of…for someone who is virtually inactive on the app, I don’t need his follow- my eyes are tattooed to his chest.

“The energy you put into this does not serve you or your life in any way kids…. truly ‘beating a dead horse.’ You guys can call it promo but I just post about my boyfriend like anyone else, whether I support z or he supports me is out of love and excitement for one another. There’s nothing to figure out all the time… give it a break.

“This is my last comment on this matter but I hope u know it’s not coming from a bad place, just would love for you to find something else that inspires you in life…. x.”

While we don’t think Gigi Hadid did anything wrong here, some social media users thought that she could have addressed the situation differently – perhaps in a more private way.

Naturally, Gigi responded to that too…

“I see your point that i should have been a direct message, and I agree – just didn’t think of it. This is all just very frustrating and I’m only human,” she added.

“Just because I’m “a celebrity” doesn’t mean I don’t feel, or that my time is too precious to not listen to what people have to say.

“I’m sure you can see how assumptions like this can be hurtful, especially about someone I love deeply – if you guys love him too, sooner or later you’ll realize we’re on the same team.”

Love ZiGi or hate them, we have to admit that Gigi Hadid is a classy lady who knows how to handle herself on social media. 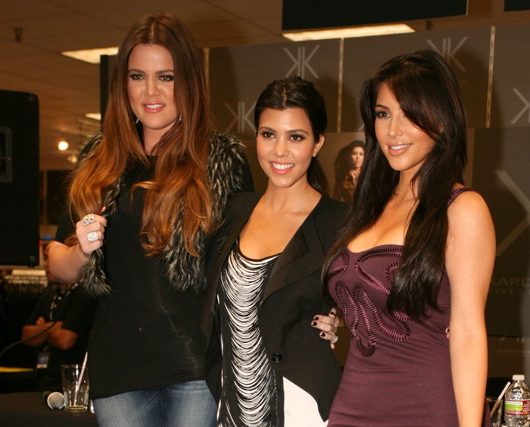 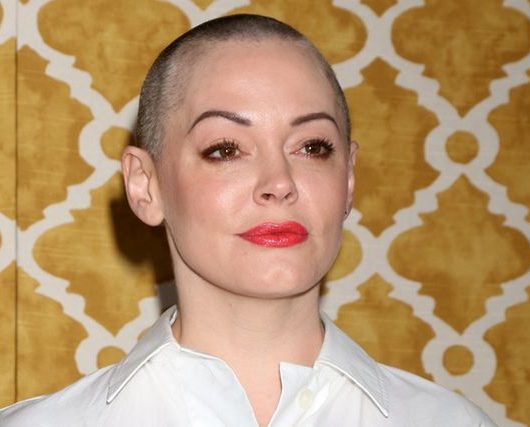 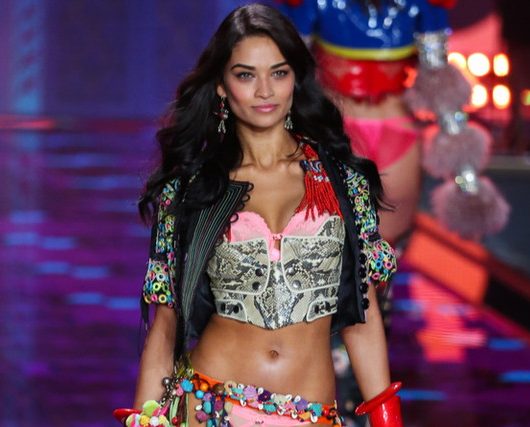