Latino interracial dating is very prominent. In fact as per the pew research, there are more Non-Hispanic and Hispanic interracial marriages than any other interracial pairing.

Olivier Martinez and Halle Berry; Salma Hayek and Francois-Henri Pinault[pictured]; and Derek Luke and Sophia Adella are just but few famous and varied combo of Hispanics and Non-Hispanics in interracial relationships. Given the prominence of such couples, does it mean Latinos are more accepting or do we still stigmatize people who date and marry outside of la raza?

According to research, 56 percent of Latinos have dated someone outside of their race. And going by the census results of 2008-2012, the Latino population drove the rise in interracial marriage. In comparison to their black counterparts, Hispanic men are two-thirds more likely to marry a Caucasian spouse; and Hispanic women: four times as likely. This doesn’t come as a surprise, considering that it has been established that Latinos comprise more than 40% of all interracial relationships in the U.S.

So what happens when you bring a non-latina home for dinner?

Apparently, most family members will welcome you with both arms despite race. But the biggest fear isn’t that their son or daughter is dating or marrying out; their main worry is how the other family will treat their own.

For most couples, strangers are the ones who seem taken aback, especially Hispanic populated areas. Some Hispanic lady who was dating a white man gave an example of how an older white man shook his head in disgust after her boyfriend kissed her on the cheek.

The thing is: Strangers will always talk. Look at how fans still criticize Derek Luke and Sophia Adella interracial marriage even after being married for 17 years. Halle Berry has been accused of abandoning Blacks. This proves that no matter who you are, some people will never accept interracial mixing for some barbaric reasons best known to them.

If you ask me, its all getting better… 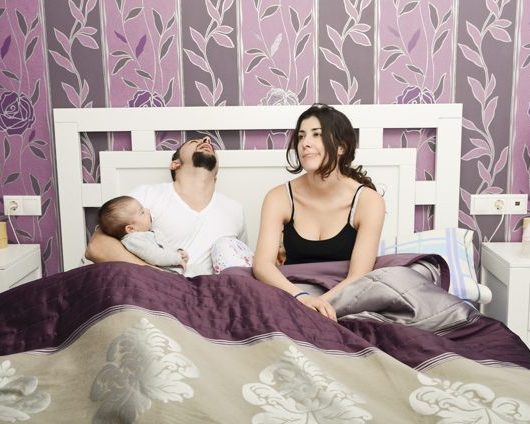 Co-Sleeping – Is The Family Bed Ruining Your Relationship? 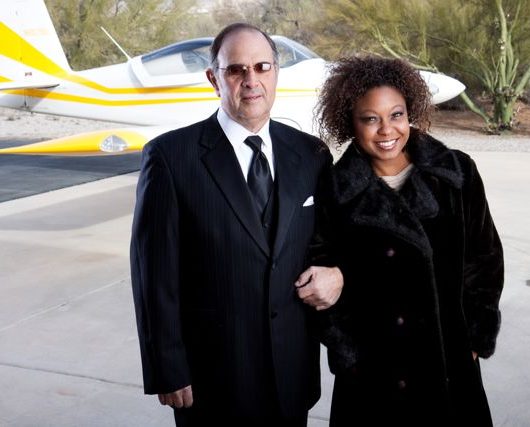 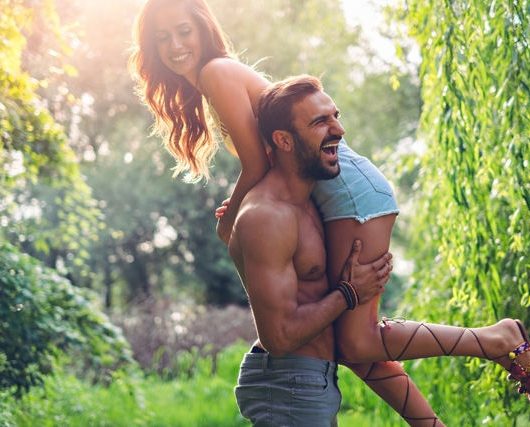 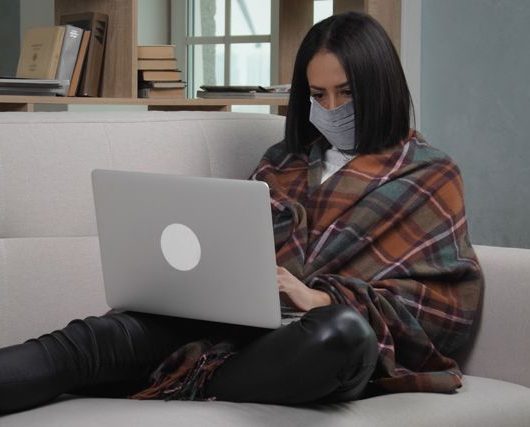