The 21st century hasn’t changed people’s outlook on Asian men dating interracially as one would expect. For some reason people still find it weird. And why is this still so?

Stereotypes: ‘Asian men aren’t sexy (They are geeky)’. These stereotypes are portrayed on TV where we rarely see Asian men in interracial relationships. And when they have an attraction for non-Asian women, their efforts in trying to hook up with these women seem to fail because they are geeky. Take the example of the TV show Two Broke Girls and the character of Han Lee (Matthew Moy). As Sonia Saraiya puts it:

He is constantly the butt of many stereotypical and racist jokes that insult Asian males at every turn… such as short, cherubic, childlike, disrespected, impotent, unmanly, unattractive, gullible, emasculated, unpopular, effeminate, [and] desperate. Another show that also contributes to this unsexy and nerdy image is the character of Raj Koothrappali (Kunal Nayyar) on The Big Bang Theory, who cannot even talk to women for the majority of the show.

In real life, the undesirability of the Asian male is also highlighted… for instance, critics had a field day when New Zealand singer Lorde posted photos of her with her Asian boyfriend James Lowe. The tweets were unforgiving… many referring to Lowe as “ugly”; some calling him “PSY gone wrong” others comparing him “Mao Tse Ting (mao zedong)”; not forgetting the “math nerd”stereotype. Some people said they felt “uncomfortable” just seeing them together.

Several other such couples have reported having to deal with stares and racist remarks. Grace Mineta is a white woman married to a Japanese man. She writes about their relationship on her blog and says she has learned to cope with racism. Clearly the concept of AMWF coupling seem to be a bitter pill to swallow for most people.

The thing is, their female counterparts have been glorified over the years. And this is also courtesy of the ‘yellow fever ‘ stereotype. The women are viewed as exotic, submissive and have been sexually fetishized and objectified in the West. And interracial relationships between Asian women and White men seem to be more popular in comparison to Asian men white women relationships.

In her article, Vivienne Chen points out that the stats aren’t entirely because of the White men Asian female fetish theory. Asian women also have a part to play in this. Chen says there are Asian women who exclusively date Western men because they idealize the “Western standards of beauty and Western ideals of romance. We prefer Western men because we grew up in a culture that prefers Western men”.

But much as this is true, and much as AMWF relationships are rare, does this men we give them a black out on TV too?

Well at least the TV show Selfie somehow tried dispel the stereotypes about the unsexy Asian male; portraying John Cho as an Asian Male character who is the opposite of previous versions on TV. And the show signaled hope for AMWF couples by breaking this particular interracial dating barrier on TV and featuring this rare interracial couple combo.

Acceptance of interracial relationships has a long way to go… maybe longer for AMWF couples. But if we saw more of them on TV like Selfie (with the couple being portrayed positively) then it wont be so uncomfortable seeing real life couples like Lorde and Lowe.

But my big question is: Why do people feel uncomfortable over such coupling? 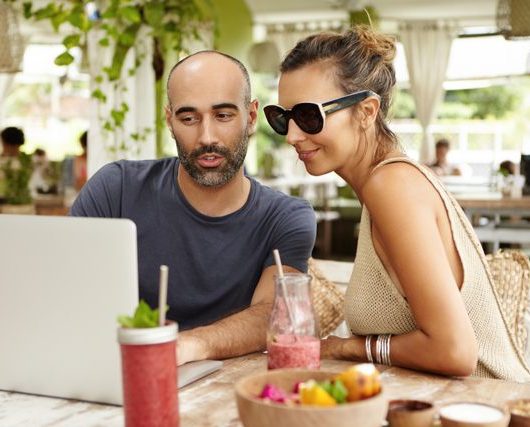 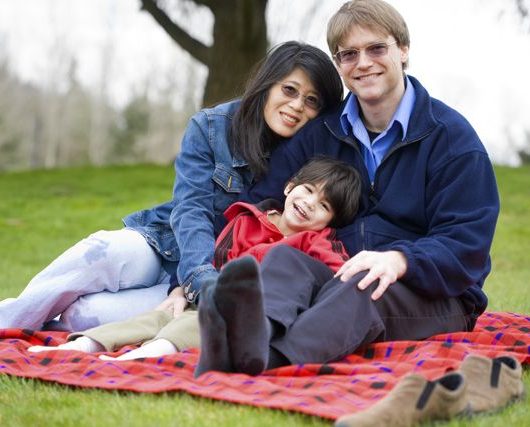 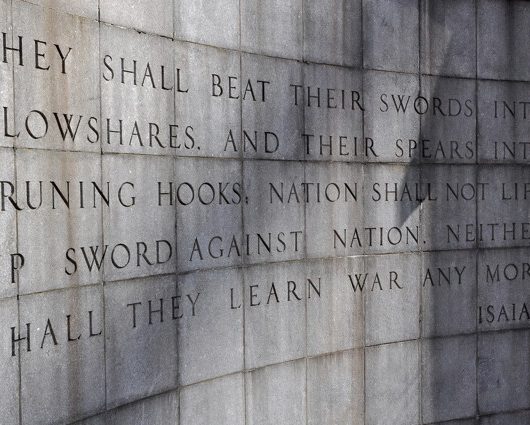 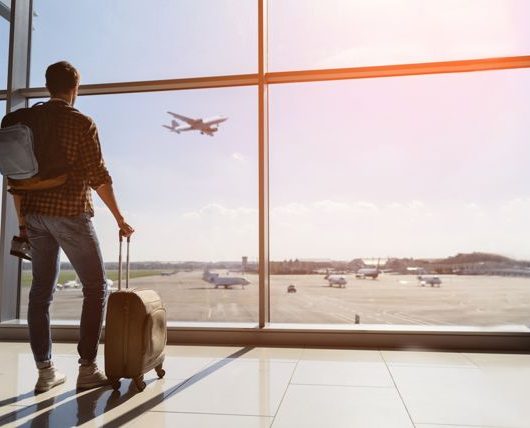