Kourtney Kardashian and her model boyfriend Younes Bendjima have reportedly called time on their two-year relationship.

And if we are to believe the reports that have been doing the rounds this morning, it was, shall we say, a less than amicable breakup.

TMZ reports that Kourtney pulled the plug on their relationship, while Younes Bendjima “rebounded” by getting up close and personal with a new girl in Mexico.

Although, of course, he denied that anything untoward was happening as he was with a big group of friends…

“They really want me to be the bad guy. F— your Hollywood bulls—, can’t have fun with your friends no more,” he wrote on Instagram, referring to the reports that he was getting close with the woman identified as Jordan Ozuna. (She’s a Hooters waitress who previously dated Justin Bieber and Tyga. FYI.)

This isn’t the 25-year-old model’s first social media tirade, as he had voiced his opinions on his 39-year-old girlfriend’s revealing Instagram pictures on several occasions. Some sources believe that that may have been one of the reasons behind the break-up…

“He never liked that she posted sexy pictures of herself on social media,” a source told People.

“He doesn’t want his girlfriend to do that. He gets that it’s her job, but wants her to post more covered-up pictures. He has always had a problem with this.

“This is the stuff they argue about and what made them split in the past.”

Have the pair split for good? We only have the rumors to go by until someone comes out with an official statement, but it’s not looking good for the couple. 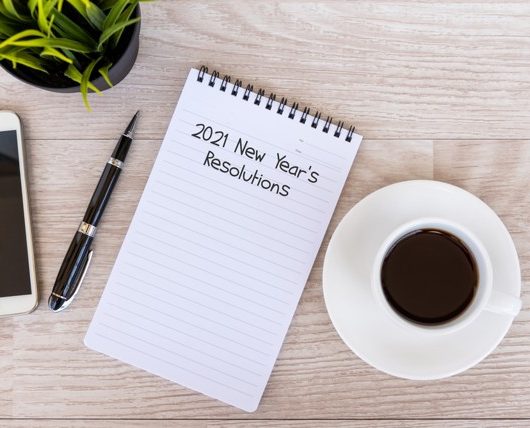