The 30-year-old actress and singer took to social media to show the world that she is standing by her 39-year-old sister, and is seemingly supporting her for wanting to end her 13-year conservatorship.

“I’m so proud of her for using her voice,” Jamie Lynn said in her Instagram Story.

“If ending the conservatorship and flying to Mars or whatever the hell else she wants to do to be happy, I support that one hundred percent because I support my sister.

“I love my sister. Always have, always will.”

The Zoey 101 star even suggested that she encouraged Britney to request “new counsel” in the past, which could be an indirect way of her suggesting that she and her father, Jamie Spears, may not be on the same page when it comes to the conservatorship…

“I am so proud of her for requesting new counsel like I told her to do many years ago,” she added.

“I’m not my family, I’m my own person. I’m speaking for myself.”

Jamie Lynn Spears – who is currently starring in Netflix drama, Sweet Magnolias – has been criticized by Britney fans in the past for not publicly supporting her sister more.

She has kept relatively quiet over the years regarding the subject of her sister’s conservatorship, although she has now taken the opportunity to clear a few things up with the critics…

“The only reason I haven’t spoken out before is because I felt like until my sister could speak for herself and say what she felt she needed to say publicly, it wasn’t my place, and it wasn’t the right thing to do,” the former Nickelodeon star explained.

“But now that she’s very clearly spoken… I feel like I can follow her lead and say what I feel I need to say.

“I’ve made a very conscious choice in my life to only participate in her life as her sister.”

She then went on to say that while she hasn’t been an active participant of the #FreeBritney campaign or even used the hashtag in her social media posts, she has provided support to her sister in other ways…

“Maybe I didn’t support her the way the public would like me to, with a hashtag on a public platform,” she continued.

“But I can assure you I have supported my sister long before there was a hashtag. And, I’ll support her long after.”

What do you think about what she had to say? 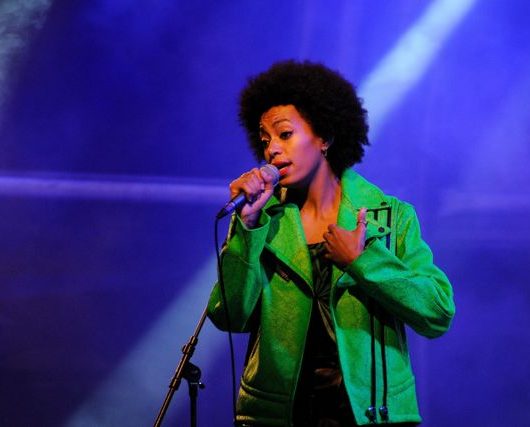 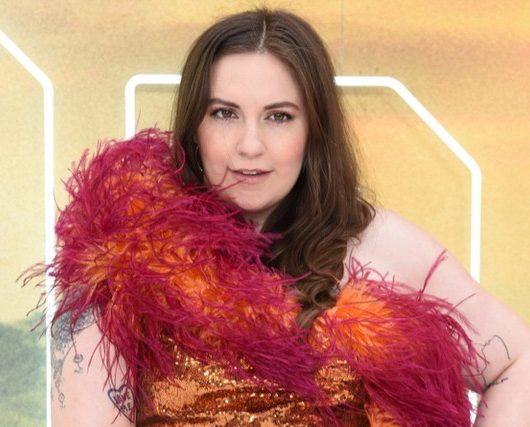 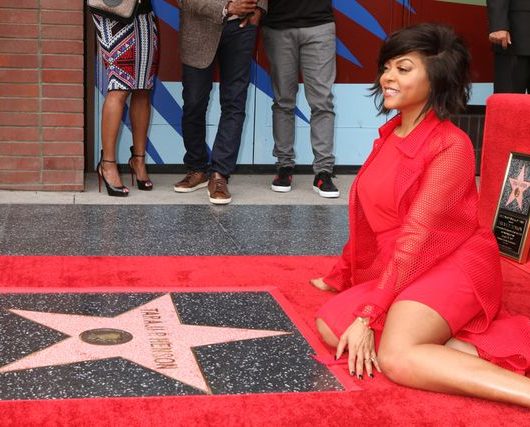