John Legend and Chrissy Teigen have given us yet another reason to love them.

The couple has publically donated $25,000 to the ‘March for our Lives’ movement, a march taking place at the end of the moth in Washington DC to protest the existing gun laws in the US.

The march is being organized by some of the student survivors of the devastating Parkland shooting which took the lives of 17 innocent students and teachers, which is what makes the movement so powerful.

“We sent them $25,000 to help with whatever costs they have for organizing, and we believe that our gun culture needs to change in America.

“We stand out among other major countries in the world when it comes to these types of massacres, but also in the everyday gun violence that people have to deal with.”

The Oscar-winner also added how he doesn’t want their baby Luna to grow up in a world where “shooter drills” are accepted as normal, and has spoken of the changes he believes need to be made to make the country safer for everyone…

“I don’t think that we should accept that as normal,” he added.

“I think we’ve decided that everyone having unfettered access to guns is more important than all of us being safe, and I think we need to reshape that balance a bit so that we’re all more safe.

“I don’t want our kids to keep going to these shooter drills, and all these other things that I can’t even believe kids are dealing with right now.

“They shouldn’t have to deal with that. But I’m glad these kids from Parkland are saying enough is enough, and we support them.”

We’re glad that he and Chrissy Teigen (who is carrying their second child – believed to be a little boy) have voiced their support for this incredible cause. It’s only a matter of time until other famous faces follow suit. 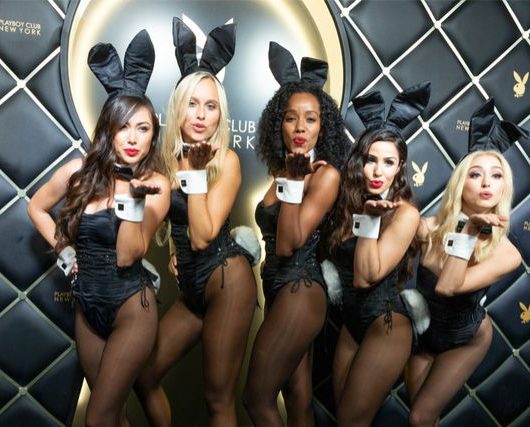 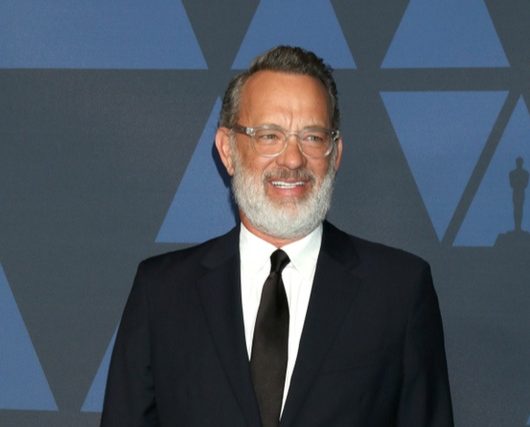 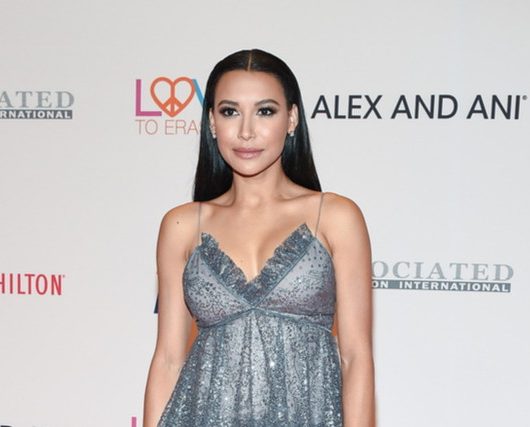