When a Leather Daddy has a Vagina

This is why you will find that some of the most popular leather daddies may not have been born with penises. The most common leather daddies you will find, who have vaginas, are butch lesbians and trans men. It is a mistake to assume that most trans men have had phalloplasty (gender alignment surgery to create a penis) because they have not. The surgery is expensive and difficult and has mixed results.

Therefore many trans men decide that they’ll make the best use of the genitals they do have instead. This is mainly because society is moving away from the patriarchal view that having a penis is the source of all masculinity and the bigger the penis, the more masculine the man. Because we now understand and appreciate that there is so much diversity in both gender and sexual orientation, intersex leather daddies and trans women leather daddies, who possess vaginas, are also welcome parts of the community.

Being a leather daddy is about the attitude. Its about the ability to project a strong, dominant masculine persona. A persona that makes those around them feel safe, adored and turned on all at the same time. Submissives, who are attracted to leather daddies, often have the desire to please. And a great leather daddy inspires and encourages that desire. They want to be able to indulge in their inner child along with the innocence. Also, they like the playfulness and carefree behaviors that are all a part of that fantasy world. Leather daddies get off on this. So, as part of their role, keep submissives safe physically and psychologically. They explore those parts of their sexual being. The leather daddy role has little to do with genitalia. It has everything to do with charisma, strength of character and attitude. That’s why some leather daddies have vaginas. 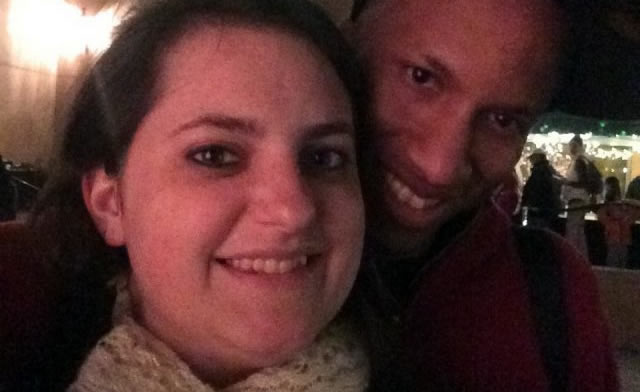 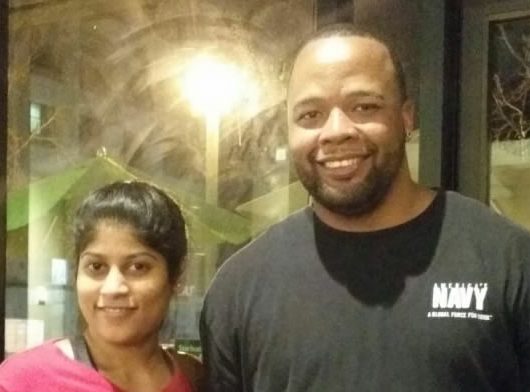 The Angel and the Medic 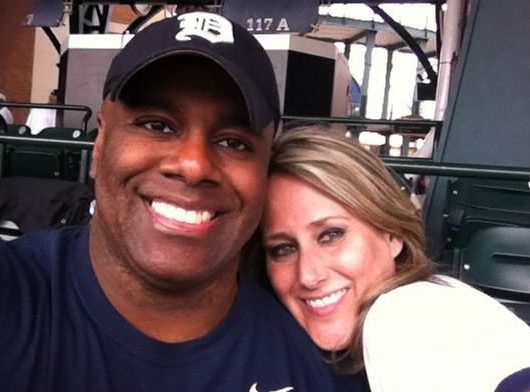