Despite allegedly “falling hard” for each other, it looks like Lucy Hale and Skeet Ulrich have ended their brief romance.

The 31-year-old Pretty Little Liars actress was rumored to be seeing the 51-year-old Riverdale star (yes, Jughead’s dad!) for a few months, although nothing was officially confirmed by either of their camps.

“Her and Skeet had a very brief romance and were seeing each other for about a month, but aren’t dating,” an insider told E! News.

“They are still friendly and in touch, but it’s nothing serious. They aren’t consistently seeing each other, and Lucy is focusing on herself right now.

“She’s very much single but thinks Skeet is a great guy.”

Lucy and Skeet were first spotted together back in February when onlookers saw them kissing while having lunch together in Los Angeles.

Insiders also told E! News that the pair had been set up by mutual friends…

“They know a lot of the same people in the acting circle and connected recently,” the source said.

“It’s very new. They are both really into each other and have been dating for about a month.

“It’s pretty casual, but they are having fun and have been seeing each other frequently.

“They spend a lot of time at each other’s homes just hanging out and being low key.

“Lucy thinks Skeet is very charming and sweet. She likes that he is a dedicated dad.”

The source was of course referring to Skeet’s 19-year-old twins, Naiia and Jakob, who he shares with ex-wife Georgina Cates.

We have a feeling that this might not be the end for Lucy and Skeet – but we guess only time will tell! 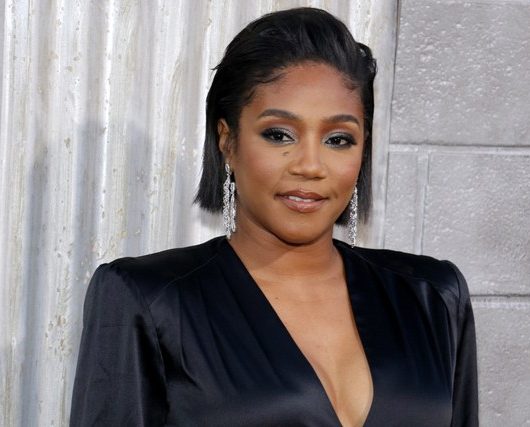 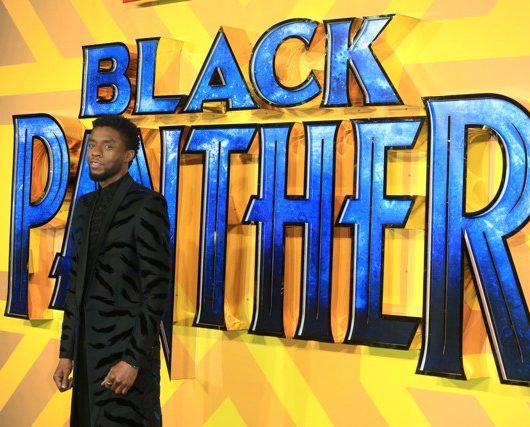