They started dating in 2012 – two years after he divorced Charlotte Bernard, with whom he shares two children – and tied the knot in November 2015.

According to reports, the 33-year-old former actress turned The Row fashion designer is desperate for an emergency divorce from the 50-year-old French banker, as things became very messy very quickly.

Court documents reportedly state that Mary-Kate initially filed a petition for divorce back in April, but it couldn’t be processed because of the Coronavirus pandemic.

However, new reports are claiming that she has requested to file an “emergency” order which will allow her to file for divorce even under these current circumstances. She is also asking courts to honor the prenuptial agreement that was put in place before they tied the knot…

So why is Mary-Kate so desperate to get divorced?

Apparently, if we are to believe the rumors, it’s because Olivier Sarkozy is in the process of kicking her out of their shared New York apartment.

He reportedly terminated the lease on their multi-million-dollar property without her knowledge – ouch! Therefore, starting the divorce proceedings would legally stop him from getting rid of her belongings.

Reps for the Olsen twins have currently declined to comment on the situation, although close insiders have spilled a few details to E! News…

“It’s gotten very ugly between them,” an insider told E! News, adding that the pair were dealing with a very “heated divorce”.

The insider also confirmed that Mary-Kate is currently living with her twin sister, Ashley Olsen, and some friends. 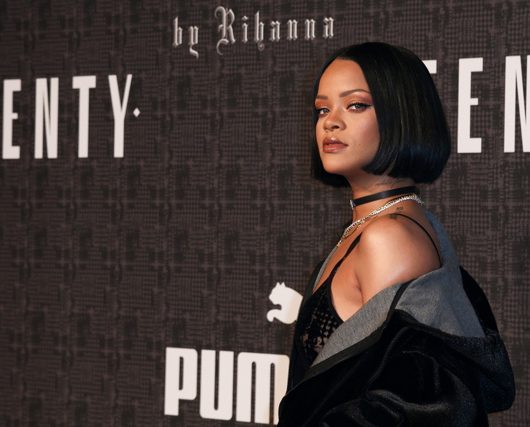