Roseanne Barr has enraged millions of women by going after the #MeToo movement, referring to some of the sexual assault victims as “hos”.

The Roseanne star appeared on The Candace Owens Show podcast, where the recent sexual misconduct allegations that have plagued Hollywood were a hot topic of conversation.

Both women made no secret of the fact that they were strongly against the #MeToo movement, and made specific references to Harvey Weinstein and other men who allegedly asked women to spend the night in their hotel rooms…

“If you don’t run out of the room and go, ‘Excuse me, you don’t do that to me,’ and leave, but you stayed around because you’re like, ‘Well, I thought maybe he was going to give me a writing job,’ well, you aren’t nothing but a ho.”

She added that the #MeToo accusers were “pretending that they didn’t go to trade sexual favors for money.”

“They need to be called out …That’s privilege, too – ho privilege.”

They then turned their attention to Christine Blasey Ford, who testified against Brett Kavanaugh last year…

“She should be in prison,” Roseanne Barr added, before saying that “white woman privilege” was the only thing that kept her out of jail.

What do you guys make of their comments? 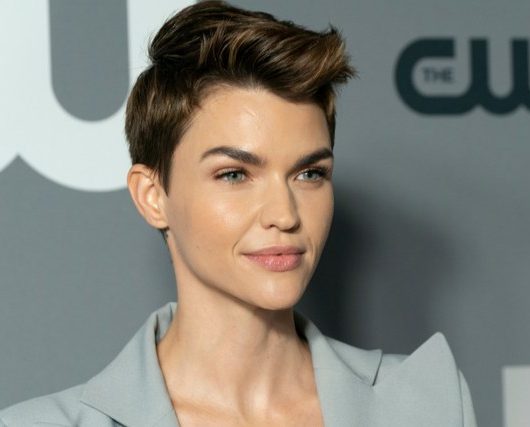