She’s often described as one of the sexiest women in Hollywood, but even Megan Fox has insecurities about her appearance…

The 35-year-old Transformers actress opened up to British GQ about suffering from body dysmorphia, a mental health condition that affects how a person views their physical appearance, specifically obsessing over (what they regard as) imperfections.

As per The Mayo Clinic, body dysmorphia is a “mental health disorder where you can’t stop thinking about one or more defects or flaws that you see in your appearance—and those flaws are minor or can’t even be seen by others.”

“I have body dysmorphia. I have a lot of deep insecurities,” the actress told British GQ in her joint interview with boyfriend Machine Gun Kelly, real name Colson Baker.

“We may look at somebody and think, ‘That person’s so beautiful. Their life must be so easy.’ They most likely don’t feel that way about themselves,” the mom-of-three continued.

The Cleveland Clinic estimates that between 5 and 10 million people in the US suffer from body dysmorphia, although it speculates that the number may be far higher, as the number only relates to the people who have sought help.

“I came into the world really bright and sunny and happy,” she told the publication back in September.

“However, at a certain point, I went through some trauma in childhood and I developed a pretty severe eating disorder and manic depression, which runs in my family, so there was definitely some wrestling with chemical imbalance going on.”

And back in 2019, she revealed that she had a “psychological breakdown” after the release of Jennifer’s Body in 2009, after years of being sexualized by the media…

“I think I had a genuine psychological breakdown where I wanted just nothing to do,” she told Entertainment Tonight at the time.

However, despite what she has gone through in her past and how she feels about her body, the Teenage Mutant Ninja Turtles actress said that her “twin flame” boyfriend has really helped her accept the “eccentric or strange” side of herself…

“I think I had either put myself in, or allowed other people to put me in, this weird box that didn’t quite fit me, where I hadn’t lived my own life as myself for a really long time—the parts of me that were always eccentric or strange and didn’t belong within my own family unit or within Hollywood,” she continued in the GQ interview.

“You know, famously, like, I’m an unusual person. And I had buried a lot of that because it didn’t have a place to live.

“That’s something that, meeting him, it’s like meeting your own soul’s reflection. I recognize so much of myself in him, and vice versa, and that locked-up part of me that I had put away.”

We’re glad that she felt comfortable getting so candid about her insecurities in the interview, because we know that her comments will help so many people. 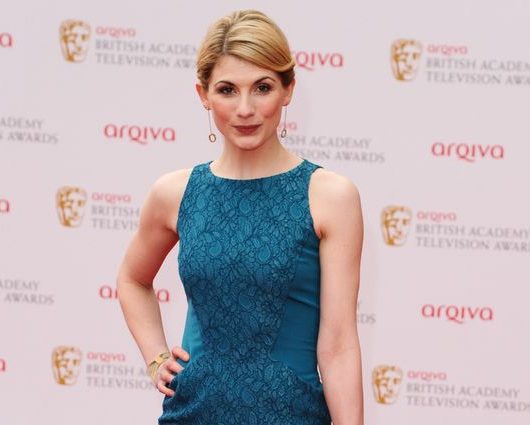 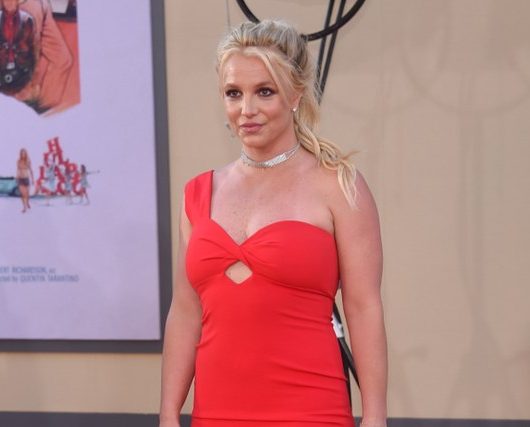 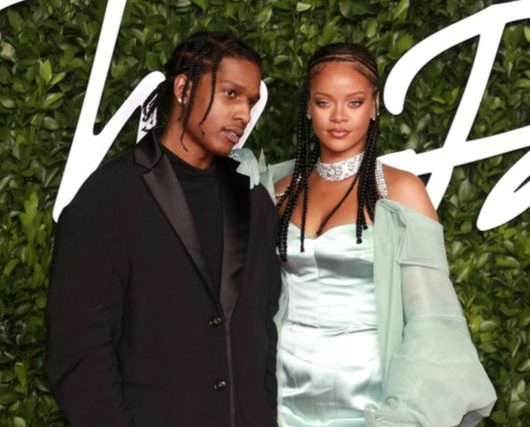