Why it’s entirely possible to have a platonic friendship

What is a platonic friendship? This a friendship where two people in the relationship, usually a female and a male are close friends but without there being a sexual engagement. It’s basically friends without benefits. The relationship between the male and the female is usually based on pure mutual respect. There is love between the two, but its not the romantic kind.

Read on as I discuss this topic and let you know why it is very possible to have a male and female non-sexual friend relationship.

Well, let us examine the dynamics of platonic best friends and the different types and ways such friendships between a man and a woman can develop.

Is it natural and possible for a man and a woman to bond together simply and purely as friends? Is it possible to maintain such a relationship for years to come on a purely mutual respect level?

When I think about it, the celebrity couple that pops in my head is Kanye West and Kim Kardashians. This is a couple we have featured here on Love is All Colors regularly. Well, the had been friends for years. And it was purely platonic – or so did Kim Kardashian claim. Now I wonder when they started developing feelings for one another. After years of failed relationships, they probably realized that a romantic relationship is possible based on the friendship that they had.

Now is one of the cases where attraction develops. It can be mutual. And sometimes, one person develops romantic feelings and attraction for the other. Like I said the only way a best friend is platonic is when the romantic attraction between the male and the female is not there. There are those individuals who manage to remain just as friends, no attraction whatsoever.

Such platonic boy and girl friends are usually there for one another. They navigate through the ups and downs that life throws at each one of them together. They have pure and genuine love. The kind of love that a family shares with one another. This kind of pure love never develops into a sexual attraction for one another.

This kind of best friend platonic will provide you with constant and consistent love and support. This is the friend you call when something is wrong and will leave whatever they are doing to come to your rescue. Healthy boundaries are maintained throughout the relationship.

From exes to platonic

There are those instances when two people who had a good connection as a romantic couple break up amicably. Normally it could be because they just couldn’t make it work or they probably had irreconcilable differences.

If they were close and had a true friendship and connection besides their underlying romantic one and things ended in good terms, this sometimes develops into a purely best friend platonic relationship.

Now, this is something that both parties need to agree upon… converting the romantic relationship into a pure friendship one. No sex expected or involved. This however can be a bit tricky especially if they meet someone new. Feelings of jealousy from the new relationship can arise. There might be an assumption from the new girlfriend or boyfriend that you are probably not over one another.

You need to however discuss all this with your ex and determine the dynamics of the relationship. Make sure that both of you are on board and that the sexual attraction that you both had for one another is over. Otherwise, you will only be lying to yourselves.

Here are some of the things to consider and discuss whether or not to have a platonic friendship with your ex.

Make sure after you have agreed to transition to a best friend platonic friendship to keep checking in on one another regularly in order to make sure that both of you still feel comfortable moving forward.

How to deal with attraction in platonic relationships

In most cases, an attraction can develop between one or both individuals. See, Kim and Kanye above. That happened to them. Now if both of you feel the attraction, then you need to discuss if it is safe to transition to a romantic relationship.

If only one party develops romantic feelings, the one who doesn’t needs to be honest with the other person. You might have to make hard decisions about how to proceed. Having a crush when a  best friend is platonic, it can be quite hard on the person with the crush if the feelings are not mutual. Much as the other person might not have reciprocal feelings its important to come right out and say it. However, you need to consider the possibility that mentioning it might jeopardize your relationship.

There are those instances when the attraction feelings are mutual. Well, you also need to consider that there is a possibility that if the romantic doesn’t work, things might never be the same again. It’s a risk both of you are taking of potentially losing your friendship altogether.

Before you even consider turning your platonic friendship to a romantic one, discuss this together and come up with a plan of how you will deal with one another in case it doesn’t work out. If on the other hand, you decide that the platonic male and female relationship is too important to jeopardize, take some time off spending too much time with one another until the feelings subside.

Do platonic relationships work? Well, that depends. They usually don’t work for everyone. There are considerable instances that these relationships can be maintained until death do them part. It is possible to successfully have a friend of the opposite sex without the sex being in the picture.

How important is this friendship to you? In the case of a jealous spouse, which one will you choose? A jealous spouse over your friendship or the other way around? Well if your platonic friend has been in your life before meeting someone new, always remember to come clean about their existence to your new partner. Establish from the word go that having a platonic relationship is OK with your new partner. You are better off letting them know sooner so that you can make a choice sooner rather than later when the new relationship starts transforming into something serious.

Are you having a crush on best friend? In case you missed it, follow the link and read this article on how to overcome it. 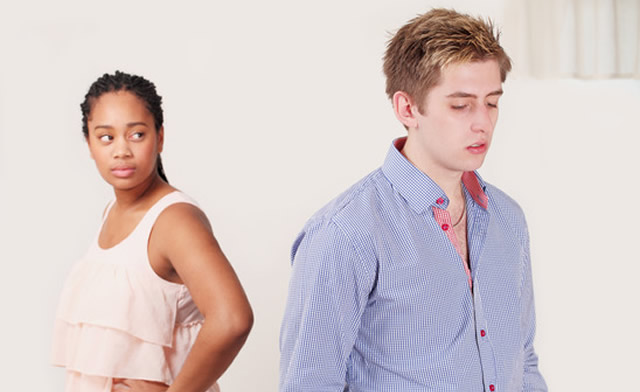 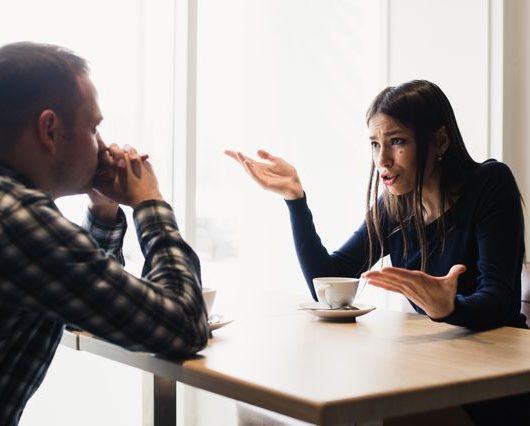 Country vs. City – When You Can’t Agree Where to Live 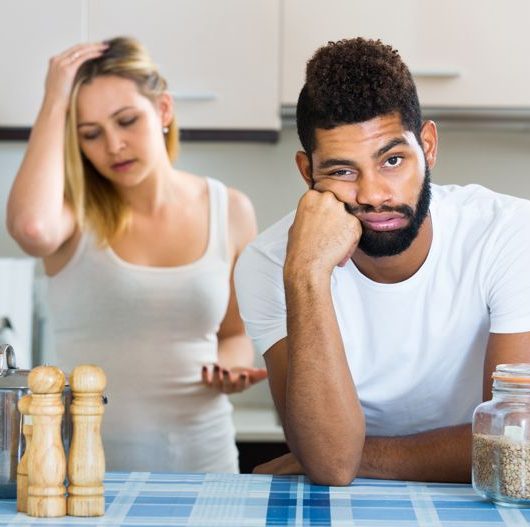 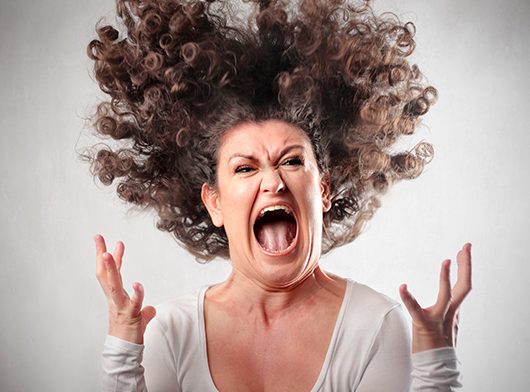 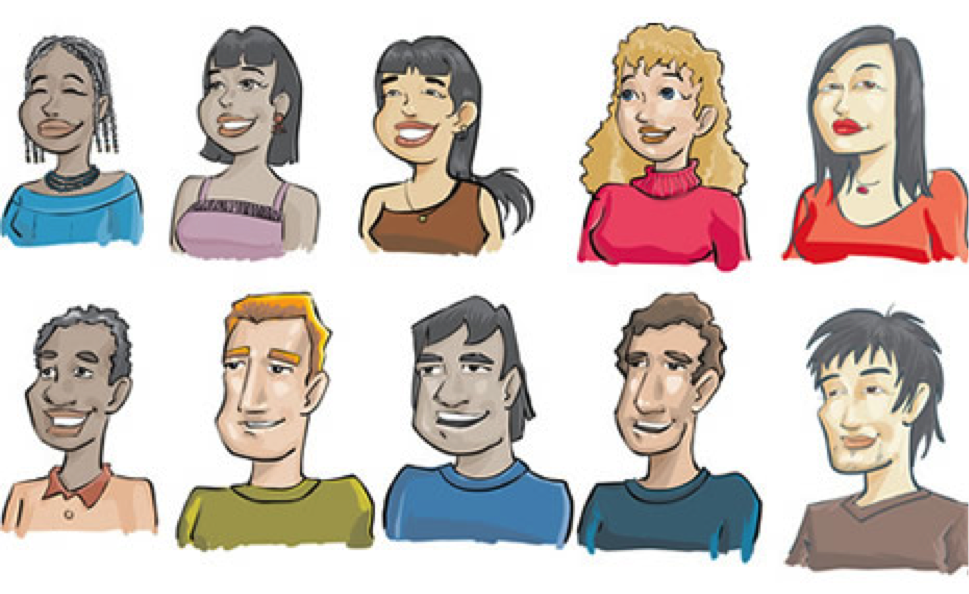