After four years together, Gwen Stefani and Blake Shelton want to get married. So why aren’t we jumping up and down in celebration and congratulating them on social media?

According to an insider, it’s complicated. Mainly because it currently “isn’t possible” for the two lovebirds to have the church wedding of their dreams…

“Blake was very serious about Gwen right from the start, and early on he thought about proposing,” a source told People magazine.

Gwen Stefani is a strict Roman Catholic and wants to have a church wedding. However, the Roman Catholic Church doesn’t allow remarriage after a divorce.

The No Doubt singer was previously married to Bush frontman Gavin Rossdale for 13 years, and they share sons Kingston, 13, Zuma, 11, and Apollo, 5. They split in 2015.

We’ve done some digging, and the only way to get around it is to have the previous marriage annulled, which as you can imagine, is an extremely tricky and lengthy process.

In the meantime, let’s hope that they remain to be as happy and as in love with each other as they seem…

“They’re all very like-minded and comfortable with each other,” the insider added.

“Gwen brings this sparkle to the country world. Her love for Blake is clear, and she’s been embraced by everyone.

“They fall more and more in love with one another, and their happiness quotient keeps rising.” 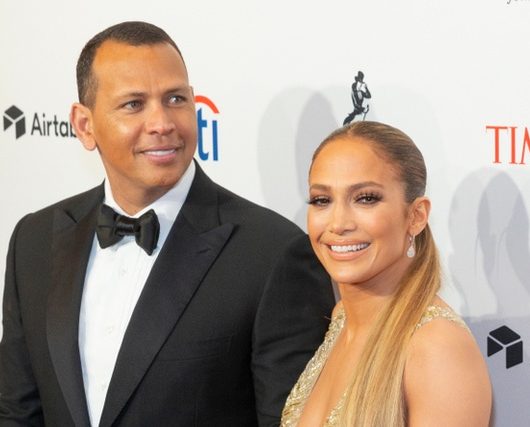 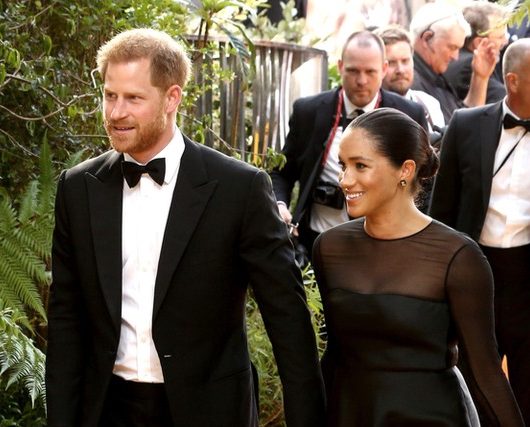