Taylor Swift has just made an epic contribution to a Tennessee LGBTQ rights organization.

The 29-year-old singer – who is a proud Tennessee girl – donated $113,000 to ‘Tennessee Equality Project’, an LGBTQ advocacy group in her home state.

Taylor Swift’s donation comes at a critical time, following a petition of certain faith leaders who opposed a series of bills that would affect those who fall under the LGBTQ category.

“I’m writing you to say that I’m so inspired by the work you do, specifically in organizing the recent petition of Tennessee faith leaders standing up against the ‘Slate of Hate’ in our state legislature,” read the handwritten note that came alongside Taylor’s sizeable donation.

“Please convey my heartfelt thanks to them and accept this donation to support the work you and these leaders are doing.

“I’m so grateful that they’re giving all people a place to worship.”

Chris Sanders, the executive director of the organization, praised and thanked the singer for her generosity on Facebook…

“Taylor Swift has been a long-time ally to the LGBTQ community. She sees our struggle in Tennessee and continues to add her voice with so many good people, including religious leaders, who are speaking out for love in the face of fear,” he wrote.

“Tennessee Equality Project is honored and grateful to reveal Taylor Swift has made a donation of $113,000 to support our efforts at this critical moment.”

We’re glad to see another A-lister use their fame and fortune for good. 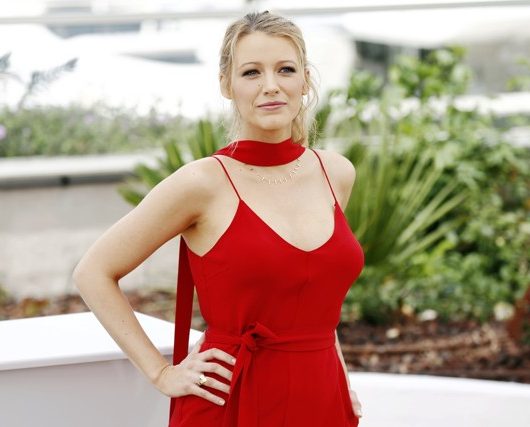 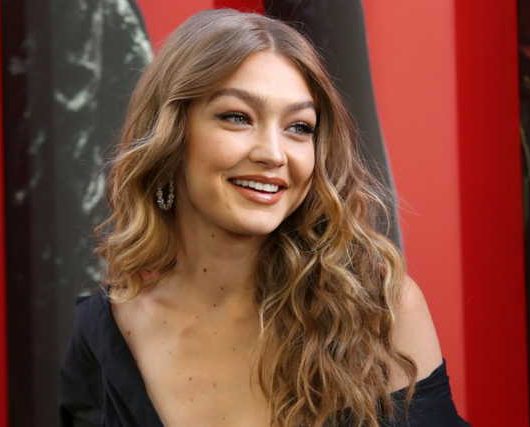 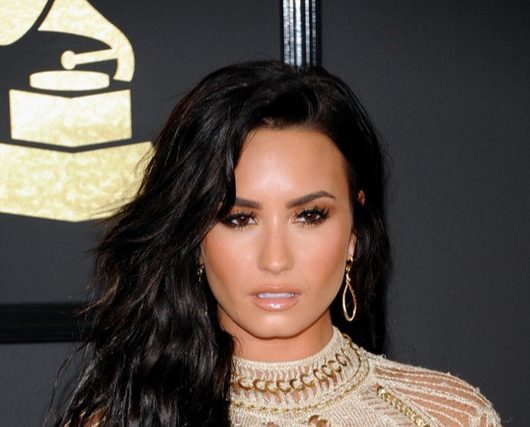 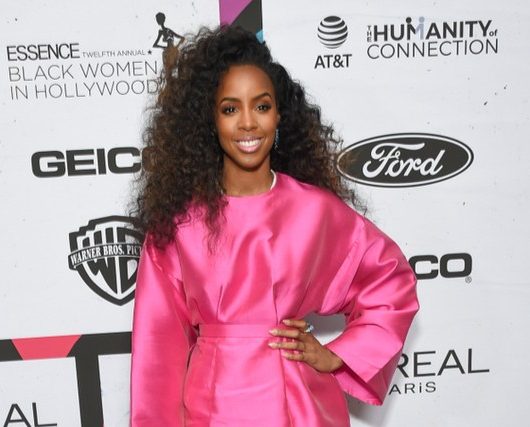