Jameela Jamil did not hold back when it came to her thoughts on a brand new reality TV show about plastic surgery.

The 33-year-old The Good Place actress has previously spoken very openly about body image and mental health. And she has made no secret of the fact that the new TV show, entitled The Sujury, is bound to cause a stir and affect viewers negatively…

The show will be hosted by Love Island UK presenter, Caroline Flack, and appears to feature a panel of 12 people – the jury, if you will, hence the name – who attempt to convince participants that they are in need of plastic surgery.

“Welp. Black Mirror is officially happening guys. It’s here,” Jameela Jamil wrote on Twitter, as she shared an article which branded the show a “new low for television” with her followers.

Naturally, Caroline Flack was defensive of her new show, and replied to Jameela’s comments instantly…

“Have you managed to see a copy before me? Please forward .. am desperate to see..,” she wrote, in response to Jameela’s initial post.

“My feeling toward the show is that it opens up conversations on why some people turn to surgery to help them lead the life that they believe will make them happier,” Caroline Flack added, in response to a fan who questioned the effects it could have on viewers and their mental health.

Cosmetic doctor Dr. Tijion Esho revealed that he was offered the chance to appear as an expert on the show, but turned it down on ‘ethical’ grounds…

“I was cast as the doctor for this and declined after the press release told the full show premise – I can’t believe any ethical doctor would be involved,” he wrote on social media.

Jameela Jamil echoed his thoughts, and is not convinced that the show can be anything other than damaging…

“It’s a VERY surreal concept that (perhaps unintentionally) will prey on people’s insecurities. I think of the effect on teenagers of the messaging of this. Fingers crossed it doesn’t affect anyone negatively,” she wrote on Twitter, after sharing Dr. Tijion Esho’s message with her followers.

“Just wanna remind everyone that teenage cosmetic surgery numbers are the highest they’ve ever been,” she added.

The actress also added that her comments were not directed at Caroline Flack, but were aimed at those involved with creating the show…

“I didn’t go for Caroline. I said the show sounded like black mirror, and Caroline came for me over it,” Jameela clarified.

“I was not criticizing her. She didn’t create the show. I hope it doesn’t cause adverse effects on young people. Reality Tv is so insane these days. A jury judging bodies is wild.”

What do you guys think about the concept of the show? 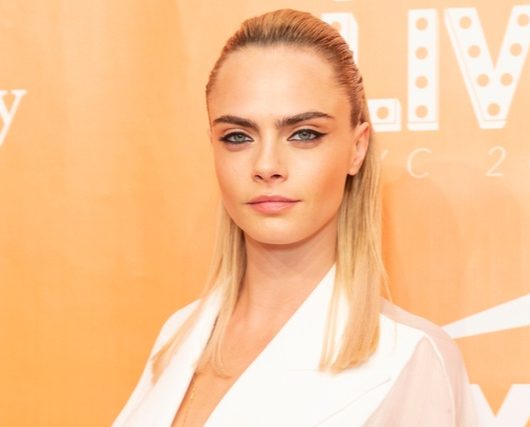 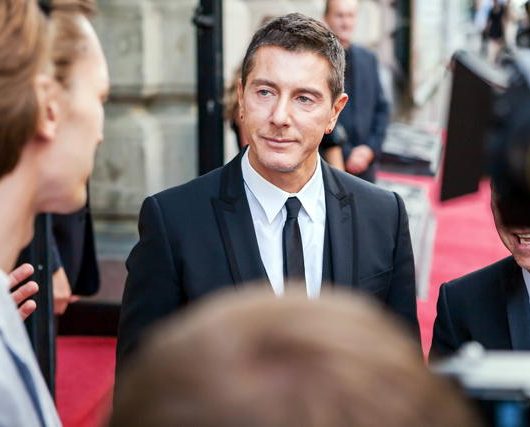 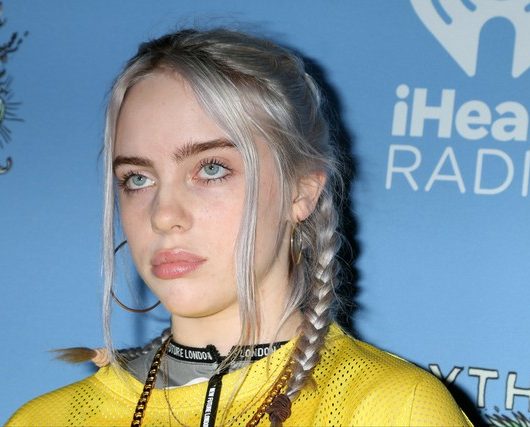 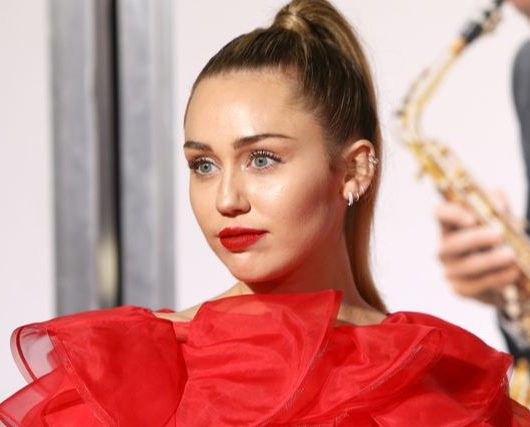 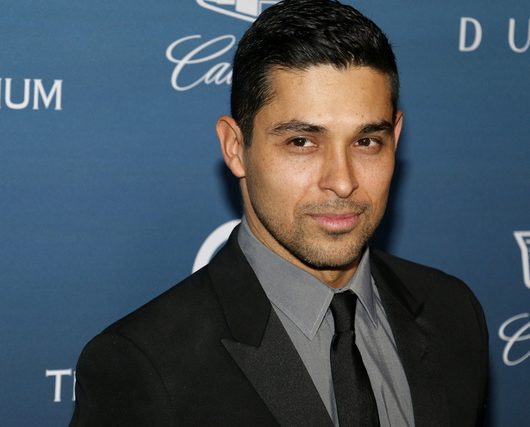