Adele hosting Saturday Night Live was one of the best things that 2020 has brought so far.

(It isn’t hard, but even if 2020 wasn’t such a confusing year, Adele appearing on – and singing on, may we add – SNL would still be up there!)

The 32-year-old singer took to social media to confirm her relationship status following her SNL gig, as many fans had speculated that she was dating British rapper Skepta.

It was also rumored by several outlets, as People’s sources claimed that Adele and Skepta “have been heating up” and “they run in the same circles in London, and she’s having fun”.

However, according to Adele herself, that couldn’t be further from the truth…

“Had the best time on SNL! Thank you to the most wonderful cast, crew, writers, and producers. What a sublime bunch of people you are,” she wrote on Instagram after her epic show.

“Lorne thank you for believing in me! Lindsay my sister for life, Maya my comedy and Mama hero! Plus the so up for it audiences at both the dress rehearsal and live show! I did it for the joy of it and I hope you got some from it too!

“Good luck with the election America I love you so much. Look after each other and go easy on yourselves. Happy Halloween!

“I’m going back to my cave now to be the (single) cat lady that I am! Peace out til next year”.

So there you have it. Adele is single – she said so herself – and not in a relationship with Skepta; or anyone for that matter! Not a serious one that she wants to confirm on social media anyway…

We love you no matter what, Adele!

Did you watch Adele on SNL? 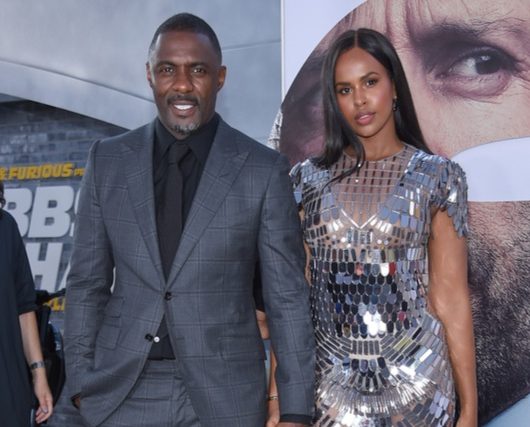 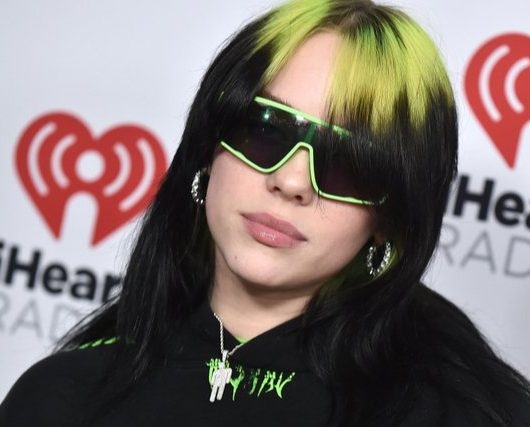 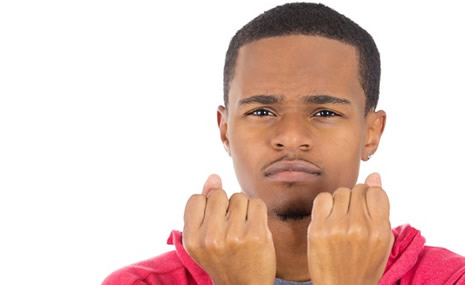