Most parent have no problem with their kids being friends with people from other races… until their kids introduce them as their boyfriend or girlfriend and then some go: “You can be friends with them but not date them.”

Well, this is what John’s parent’s (Chinese) told him when he told them about his white girlfriend, Jocelyn. The thing is, Jocelyn had previously been forced to end an interracial relationship with another Chinese guy because he couldn’t take her to meet his parents since as his parents didn’t want a ‘foreign’ daughter-in-law. So I am thinking Jocelyn felt “NOT AGAIN!!”.

“How was I supposed to know that meeting the parents in China was as serious as an engagement announcement, a promise of wedding bells in the near future? For that matter, how could I have ever guessed on the many other cultural pitfalls on the pathway to becoming the foreign wife of a Chinese man?”, she writes.

Jocelyn writes about 3 challenges one might encounter when meeting the family of an interracial love.

Luckily, John and Jocelyn survived this. And the only reason was because he stuck by her side despite all. Much as such a scenario may cause headaches, if both of you are totally committed to the relationship, then your relationship should pull through. But brace yourselves… it won’t be easy.

When such comments come from your spouse’s close family member, it becomes a war you can never win when you point out that some comment – which probably seemed like a joke to the rest of the family – is racist. So you ignore them?

Hell No!! The best way to go about it is talk it out with the family – if they give you a chance. But most of all, make your spouse understand the things and comments that are inappropriate. If he or she cares about your feelings and the relationship, he/she will definitely set  things straight.

This can really be hurtful coming from people you are hoping would be your future family. You end up being left with the question: Why can’t they just understand that we are in love?

With interracial relationships, not everyone will welcome your relationship with open arms. Expect the questions and weird looks if not outright opposition. And hope that that things will get better once they get to know you as a person.

There are more interracial relationships these days. And things are getting better… parents are family are more accepting. But if you meet one’s that aren’t, you are not alone. Just hang on to the fact that others before you have experienced such situations and many of them have survived.

Ever been through “meet the parents” challenges and came out on the other side much stronger? Share your experiences and advice on how your interracial relationship survived. 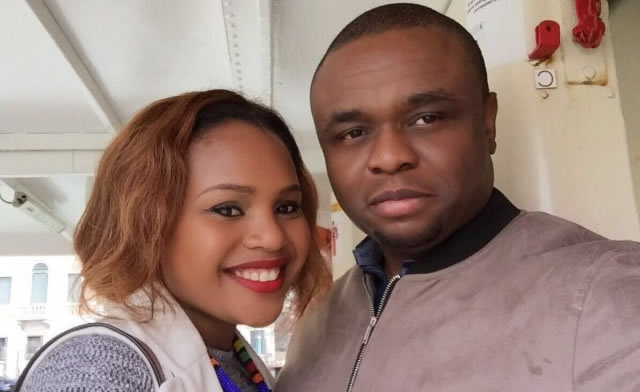 Distance Didn’t Do Them In 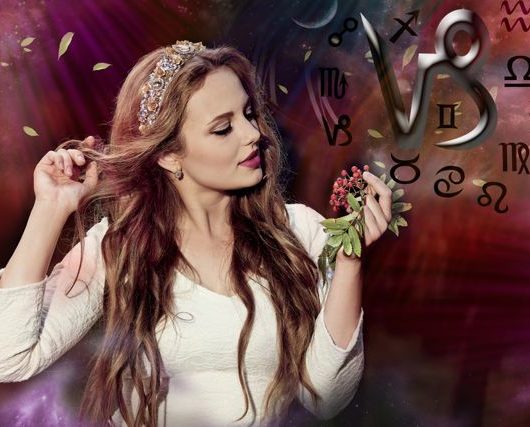 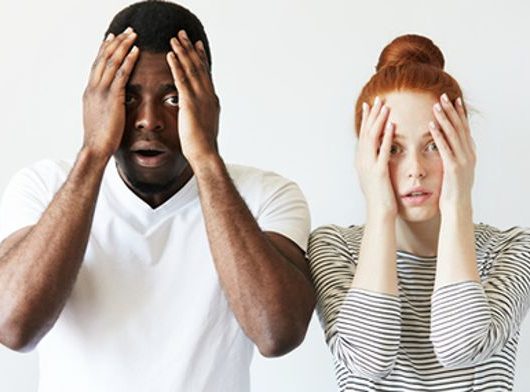 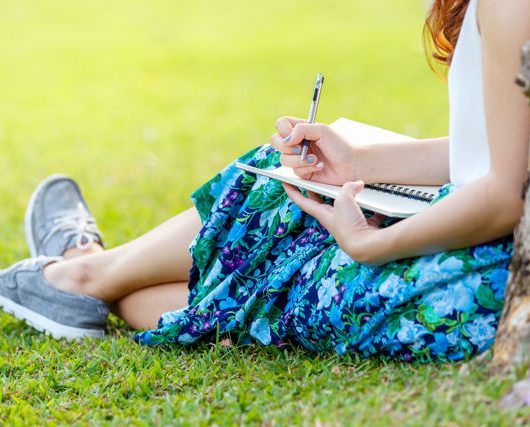