There is a difference between fathering a child and being a dad. And the difference is: Being there for your child or children no matter what.

Some men don’t know how not being there for their children can mess up with their children’s emotional well-being. According to numerous studies, a father who is supportive, affectionate and involved in their child’s life contributes greatly to the child’s cognitive, language and social development. It also improves “academic achievement, a strong inner core resource, sense of well-being, good self-esteem, and authenticity.”

The impact of fathers on our relationships

“Your child’s primary relationship with his/her father can affect all of your child’s relationships from birth to death, including those with friends, lovers, and spouses. Those early patterns of interaction with father are the very patterns that will be projected forward into all relationships…forever more: not only your child’s intrinsic idea of who he/she is as he/she relates to others, but also, the range of what your child considers acceptable and loving.

Girls will look for men who hold the patterns of good old dad, for after all, they know how “to do that.” Therefore, if father was kind, loving, and gentle, they will reach for those characteristics in men. Girls will look for, in others, what they have experienced and become familiar with in childhood. Because they’ve gotten used to those familial and historic behavioral patterns, they think that they can handle them in relationships.

Boys on the other hand, will model themselves after their fathers. They will look for their father’s approval in everything they do, and copy those behaviors that they recognize as both successful and familiar. Thus, if dad was abusive, controlling, and dominating, those will be the patterns that their sons will imitate and emulate. However, if father is loving, kind, supportive, and protective, boys will want to be that.”

Being social animals, we learn our behavior through social imitation. So the people we interact with in our early childhood years affect the way we feel and develop. Children incorporate these interactions into their behavioral development. So this is where fathers come in:

With divorce rate in America on the rise the households consisting of married couples with kids stand at 20%. So when fathers step up to the plate and take up their responsibilities as they should and also stay involved, they make a great difference in their children’s lives. Gay, divorced, married… the label doesn’t matter. All that matters is that he is involved.

With more working mothers and divorce on the rise, the traditional parental roles have changed. As per the study by the National Institute of Child Health and Human Development (NICHD), dads are now more engaged in caretaking than ever before reasons being: “mothers working more hours and receiving higher salaries, fathers working less, more psychological consciousness, coping skills, mental illness intervention, self-worth issues, intimacy in marriage, social connection, and better role modeling for children.”

“… children who are well-bonded and loved by involved fathers, tend to have less behavioral problems, and are somewhat inoculated against alcohol and drug abuse. Yet when fathers are less engaged, children are more likely to drop out of school earlier, and to exhibit more problems in behavior and substance abuse. Research indicates that fathers are as important as mothers in their respective roles as caregivers, protectors, financial supporters, and most importantly, models for social and emotional behavior”

Its important for fathers to be in their children’s lives. Even after divorce, they can still remain bonded with their kids. As traumatizing as divorce can be, all it takes is a father who is there to make the transition smoother. As for fathers who are in prison, there are ways they can keep these relationships with their children going. In recognition of their role, Angela Patton initiated a program where young daughters went to visit their fathers in prison for a father-daughter dance. It was a success and the program has now spread across the country and helping daughters find connection, love, and support from fathers, and fathers feel important in their daughter’s lives.

So this Father’s Day, let us appreciate all the fathers who are there and have been there for all of us; fathers who have got their sh** together. These are the fathers who are providers, who are constantly there, molding and encouraging their children to be and become better. It’s a simple”THANK YOU” 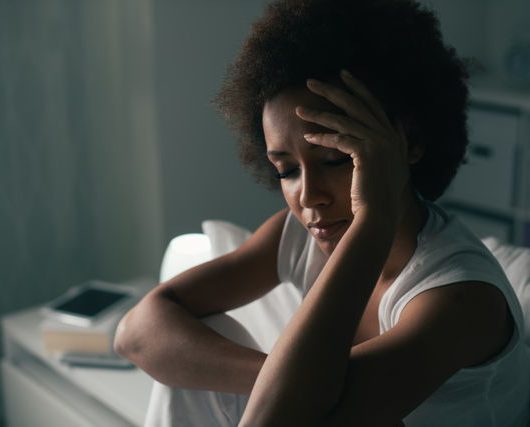 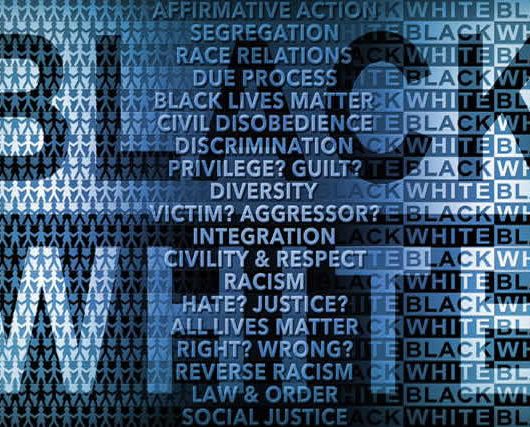 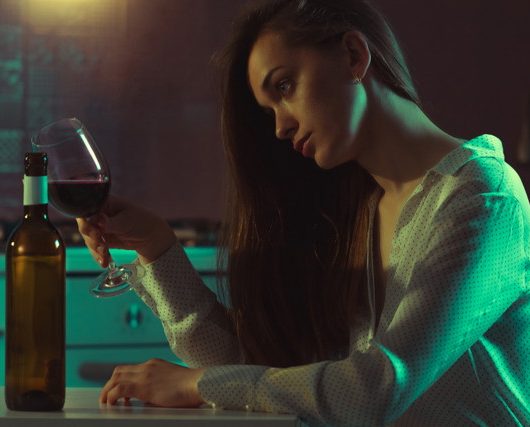