Sparks flew when members “Zinnia123” (Connie) and “Realdeal1963” (Kevin) met on our site. She was a first-timer and had no expectation that she’d land a guy like this. He wasn’t sure Internet dating would produce a special pairing, either, but they threw caution to the wind and posted profiles.

Here and there Connie’s profile was active and inactive over a period of two years. Kevin doesn’t remember how long it took to receive Connie’s Flirt, but it was probably some time before she noticed him. He says their early conversations were justification enough to meet in the flesh. Connie nods vigorously. “It was our conversation on the phone and emails that had me interested,” she declares. “We talked for about two weeks [before making plans].”

Here’s Kevin’s recollection of how that went down. “We conversed and I said ‘yes, I’d come visit.’ Then she said she had time off, so she would come see me.” Connie confirms that. “He flew me in to see him!” She had a feeling this might be “it” from the moment he booked that ticket for her.

After getting off the plane, Connie had no complaints about the man standing in front of her. “He was who he said he was,” she says with a smile. Kevin, for his part, was blown away by this gal. “She was everything!” he exclaims, already pretty devoted to her. “She was what I expected.”

The only obstacle the couple can think of was the process of coming to understand each other fully. “Learning his likes and dislikes” was the challenge for Connie and “learning about her” is Kevin’s answer as well.

After sufficient time together to make such a big decision, the couple had to figure out who was going to move to make this relationship work. “I decided to stay in Colorado when I would have left [for him] today,” says Connie. “I offered to live here,” says Kevin, who made the move for love.

What seemed so special about this guy, to Connie? “His honesty and trustworthy nature” are the first things she brings up. He’s definitely her “type,” too. “I like being with someone so compatible,” says Connie.

Kevin isn’t sure how to articulate it, exactly, but says, “She’s special” and “I love her.” He adds that he really appreciates how down to earth Connie is. He tells us he’s very happy in his new relationship. “She fits me like a glove.”

Connie has a few words of advice for folks who haven’t found their “glove” yet. “Just be honest, and respectful of others’ feelings. Set out with the right intentions and don’t be eager to talk about finances or past issues with old relationships.” 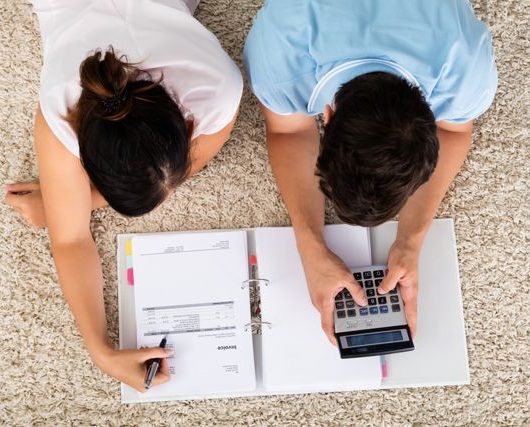 How to Handle Money Matters When You Start Living Together 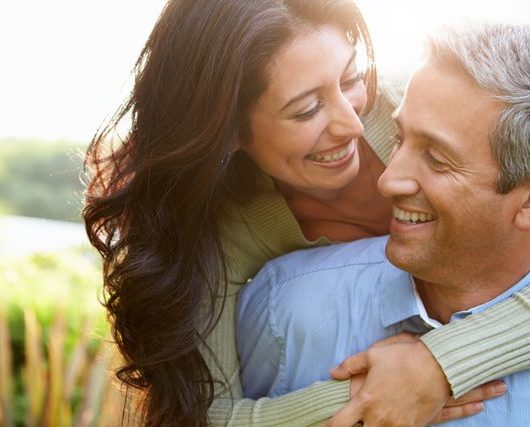 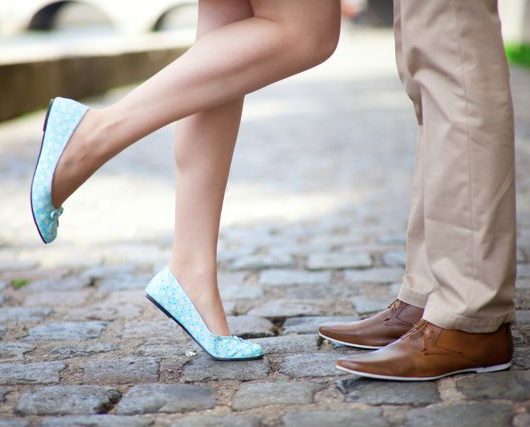 Ten Dating Tips for You – Do These and Get Success