This is the best news we have heard all day about Zendaya Coleman. And it might not even be true, but that isn’t dampening our spirits…

According to many, many sources, Zendaya could very well be cast as headstrong teenager Ariel in Disney’s live-action remake of The Little Mermaid.

Rumor has it that The Greatest Showman actress has been offered the part by Disney. Neither her reps or reps for Disney have commented on the rumors though, but we’re hoping for an official announcement really soon.

Many actresses have shown interest in the part since the live-action remake was announced back in 2016, including Lindsay Lohan. However, it does make a lot of sense for former Disney starlet Zendaya to be offered the part – especially as she has pipes to die for!

Zendaya’s potential casting is pretty ground-breaking, as it means that the rest of Ariel’s family, including father King Triton and her sisters, would all be people of color too. And that’s something we can definitely get on board with!

The animated movie’s original composer Alan Menken is apparently working with Broadway breakout Lin-Manuel Miranda to write new songs for the film, which is also pretty exciting. We’re all for new songs, but it wouldn’t be the same without original hits such as Under the Sea, Kiss the Girl and Part of Your World, so let’s hope they still make the cut!

It’s also been rumored that Disney is seeking Game of Thrones writer Jane Goldman for the screenplay, and Into the Woods director Rob Marshall to direct the movie.

Sounds like everything is coming along rather nicely. Now we just need an official statement about the cast…

Do you also think that Zendaya would make the perfect Ariel? 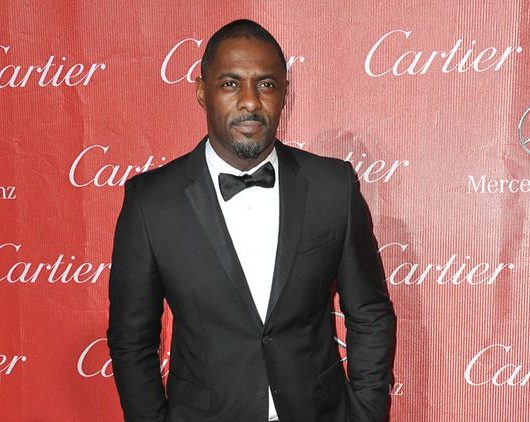 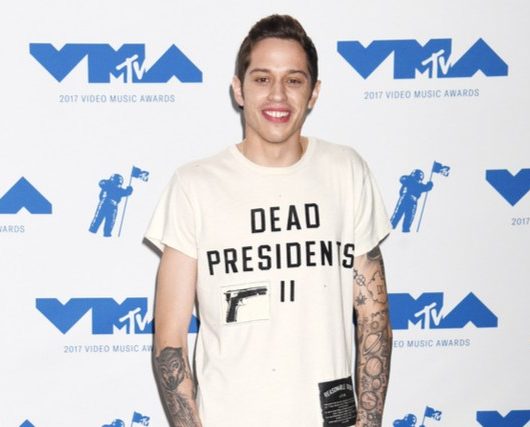 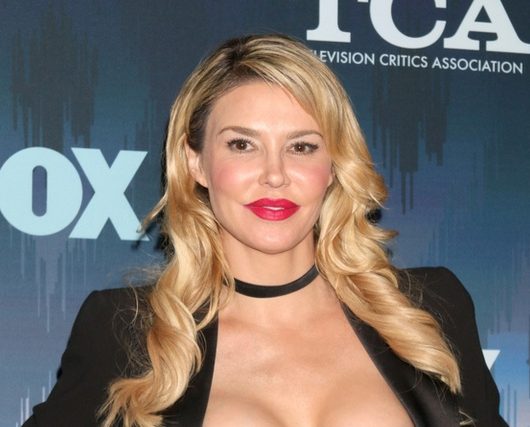 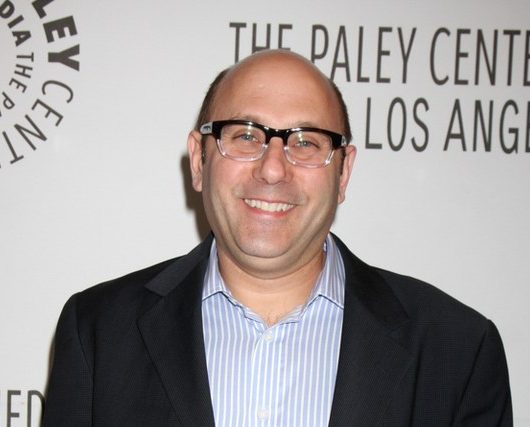 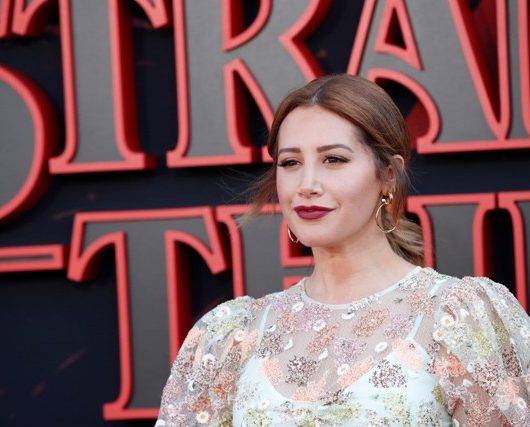