If you are new to interracial dating you might be wondering how to carry yourselves out as an interracial couple. The truth is, interracial relationships work— if you want them to! Although people you love may disagree with that statement. There are problems interracial couples face — Let’s be realistic about it. Even though there will be challenges dating outside of your traditional culture— If you connect with the right person you can make it work. We believe that love is all colors. And when you are in love, you will figure out how to be a couple.

Want to know what to expect? Read on…

Although interracial couples are more commonplace than the 50s, there will still be challenges. You might not know what you’re in for.

Things I picked up from being an interracial couple

I’m American and was dating a man who was initially from Cuba but had been in the United States for half of his life. I figured we would have differences and some similarities. I was a blown away by our differences from date number one.

He was so different than any American man I had ever dated. Passionate feelings were not hidden within the first five minutes.

This new latin man was asking me to marry him within the first hour of meeting. I was shocked and flattered, to say the least, but it was too much for me. I had been single for a while, and I’m pretty independent. This interracial relationship scenario was much different than I was used to.

Many American men want to take it slow, and this was the opposite!

He was telling cashiers that I was his wife. I was denying any wife status and they didn’t believe me. They thought we were in love and I was just kidding.

So I started digging around and looking up topics around “dating a Cuban man.” I discovered that if a guy from Cuba doesn’t propose to you ASAP, he’s just not that into you. I would have never known if I hadn’t done my homework.

It doesn’t mean he wants to go to the courthouse today and actually get married. He just wants you to understand that he is very into you and wants to put a ring on it someday.

I didn’t know anything about Cuba until I started reading about the culture and his people. So do your best to understand your partner’s upbringing.

Tricks on how to make interracial relationships work.

When you start dating someone from a different country or culture, it’s good to do your homework on your cultural differences. There will be things that you may not understand about your partner’s culture. Try and do your homework.

Quick tips on how I’ve made interracial relationships work

So, if you want to get into an interracial relationship or already are— Educate yourself about this new culture, it’s traditions, the language, and the family units.

Race is an issue with interracial relationship (even if you want to pretend it’s not).

When you’re an interracial couple, it connects cultures that may not ordinarily be together (at least that’s what past generations believed).  Some people still hold the same views. And with it comes plenty of challenges. Differences in skin tone still stir issues in some families.

We can’t run away from the fact that to some people, interracial couples are still a huge deal. For many family members, dating someone outside of your race could make many people uncomfortable, angry or threaten to disown you or take you out of their will.

If your family is against your interracial relationship, here is an article that will help you deal with some of these problems interracial couples face. 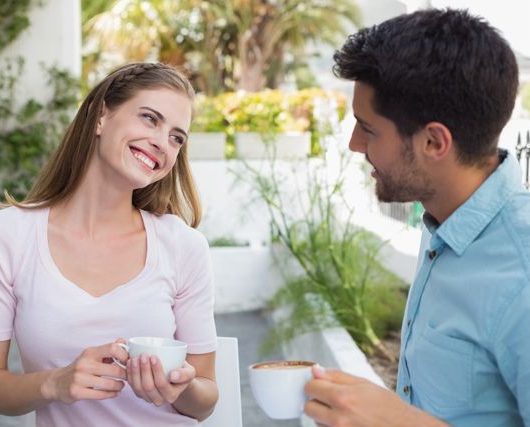 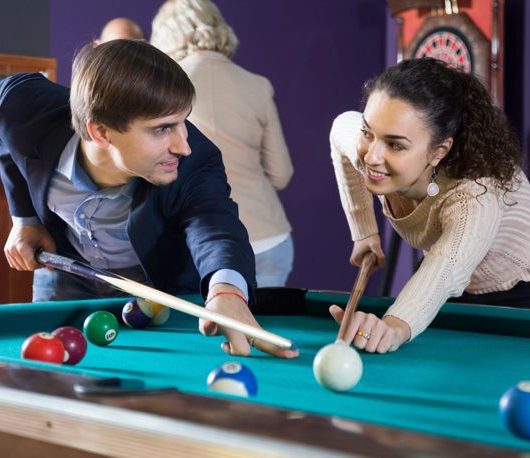 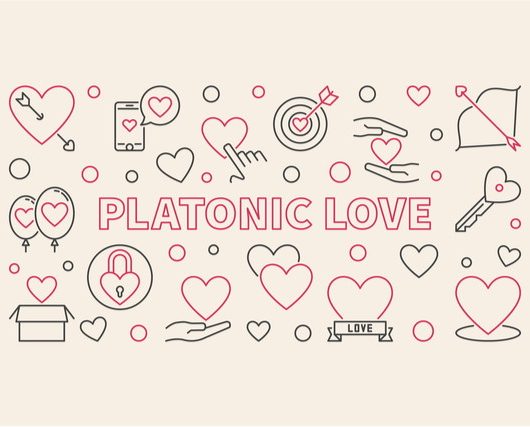 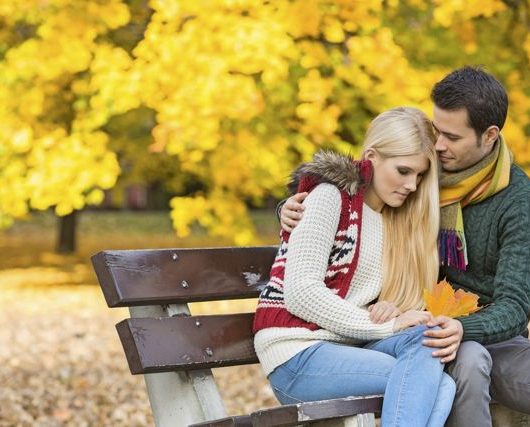 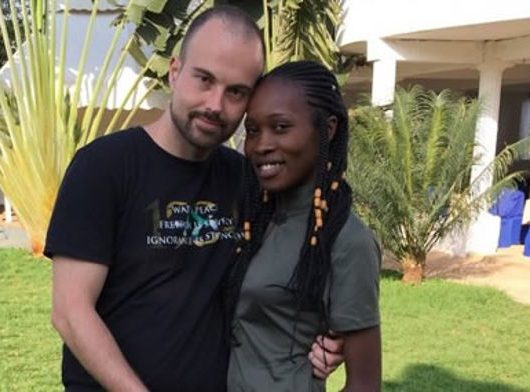