Relationships are complicated, and the male of the species has a hard time with them. As a male, he is generally expected to initiate relations with the female; however, in modern times the female may want to do the initiating herself. Women are a mass of contradictions – they say they want a modern, sensitive man, but they also want a man who can stand up for himself and protect her. How is a man supposed to determine if a female is really interested in him or not? Here are some of the ways a female tells him she’s just not interested:

She Won’t Give You Her Phone Number

There are myriads of ways to meet members of the opposite sex, and a primary one is to meet at a bar. If you see a woman who strikes your fancy and you start a conversation with her, one primary way to determine her interest level is to ask for a contact number so you can call her later. If she doesn’t give it to you, she’s not interested, so time to move on.

If you do get a girl to give you her number and to go out with you at least once, you can tell her level of interest in you by how available she is to spend time with you. If you call repeatedly and she’s always got something planned, she’s giving you a signal she’s not interested.

She Won’t Spend Time with You Alone

If your girl only goes out with you when other people are involved, she’s letting you know that you’re a convenience date – she doesn’t want to go out with other people as a single, so she gets you to be her date. She’s not interested in a real relationship; she just doesn’t want to be a fifth wheel with her friends.

She Doesn’t Want to Talk to You

The relationship dance is difficult; women send out contradictory signals, and it’s really hard for a guy to tell what they’re really after. The competition with other males is hard as well, and when you can’t tell if your girl is actually interested in you, the dance gets even harder. These five signs are not the only way to tell if a girl wants to have a relationship, but they’re good first indicators. If a woman displays any of these traits, it’s highly likely she’s not into you, so you should just cut your losses and move on to your next choice.

Five Great Surprises Awaiting You When You Date Outside Your Race 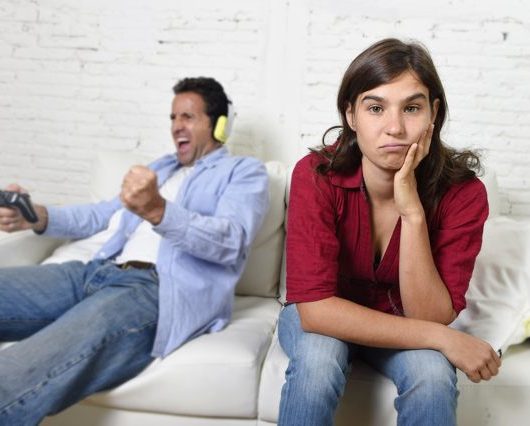 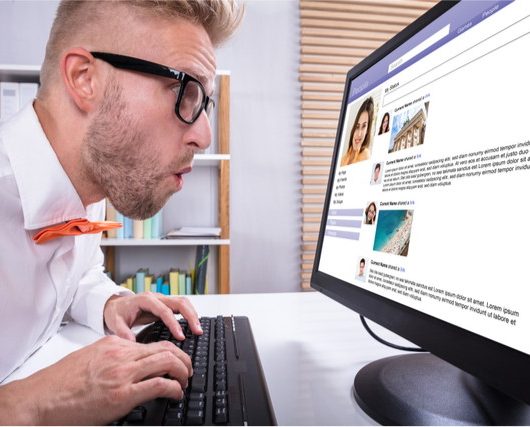 Geek dating in 2019 – How times have changed 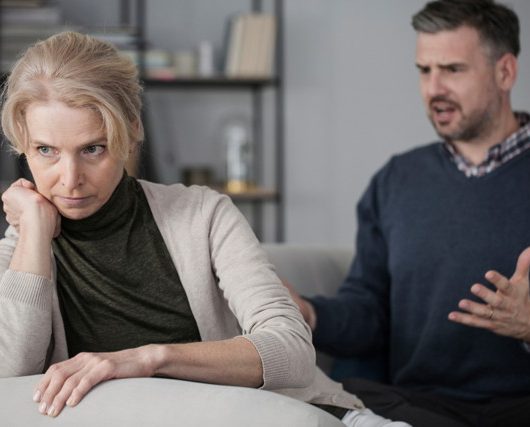 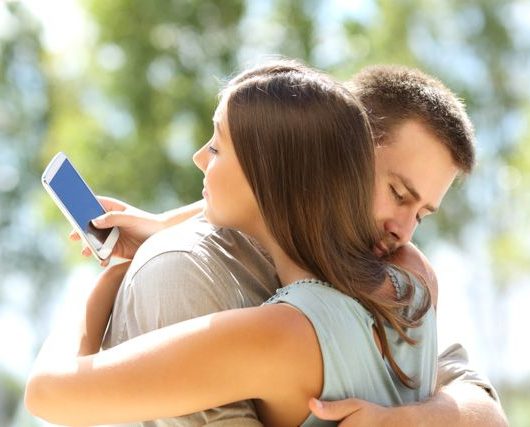 DON’T Cheat on Your Husband Until You’ve Read These FIVE Points!