Our question this week comes from a 23-year-old white female. She has been dating this Korean man of 24 for two years gave her quite a self-esteem boost with his flattery and compliments.

Much as language isn’t a barrier, they are having cultural issues and they are becoming worse. She has a cat and he cant stand cats. He calls caring so much about pets “stupid” and a “typical white person thing” to the extent of kicking it. His temper is worrying her and she is wondering if she could be better off with a white man.

“I’ve been in an interracial relationship with my Korean boyfriend for two years now. In the initial “honeymoon” stage, things were generally fine. I was impressed by his generosity, always paying for dates and things like that. To tell the truth I wasn’t used to this sort of thing from the white guys I’d dated in the past. I also have pretty low self-esteem if I’m being honest, was never popular at school so I liked all the compliments he used to pay. He was a real flatterer.

For reference, he works over here in the UK and was educated here and I’m a nursing student, so language issues aren’t really a thing.

Over the past 6 months to a year things have started getting progressively worse though. Cultural issues have started to rear their heads. We live today and I have a cat, and he hates house pets. I understand frustration with the cat jumping on the sofa sometimes, but he gets far too angry about it, to the point of hitting my cat sometimes, kicking it even. He says caring so much about pets is “stupid” and a “typical white person thing”.

And it’s that temper that worries me, it flares up and brings all of these cultural issues to light, or perhaps they’re better described as “cultural differences”. He’s quite dismissive of English people in general, as well as white people more widely, and it makes me worry about having children with him given that they’d have a mixed identity. He said a few months ago that he “didn’t know why white women, excluding [me], were such whores”. I don’t even know how to respond to stuff like that, how do you even begin to rationalize it away? It hurts me so much. This is all compounded with a general arrogance towards anything non-Korean that only becomes worse with time. The worst outburst so far is when I got into an argument about western culture with him and he raised his fists at me after us both shouting at each other.

Looking back at our time together, something quite hypocritical that was off-putting to me within the first few months was how angry and frustrated he became if he saw a white guy with an Asian girl when we were out together. It confused me because I thought seeing as he was dating me, that wouldn’t annoy him. Perhaps I should have noted that as a sign of things to come.

Summary: Big cultural differences starting to surface in my relationship and I’m starting to wonder if I’d be more comfortable with a white guy if I’m being honest. What should I do?”

Experiences of a White Man Dating Black in South Africa 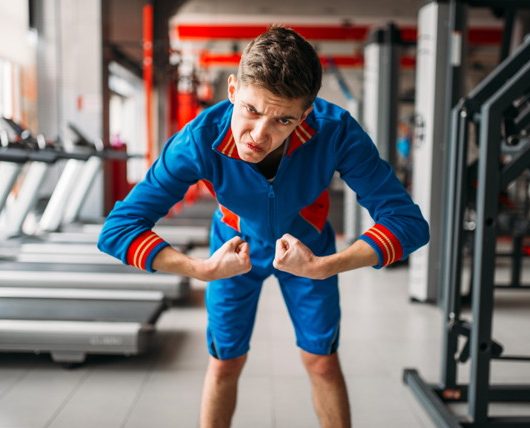 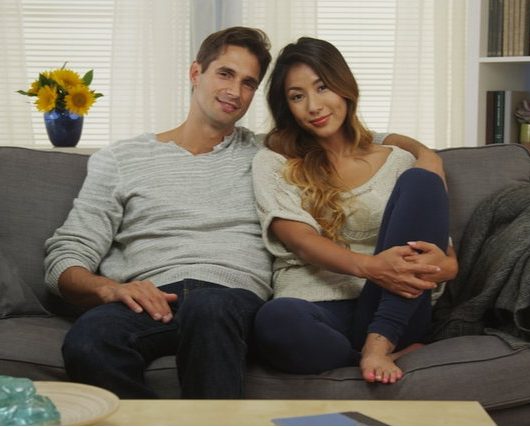 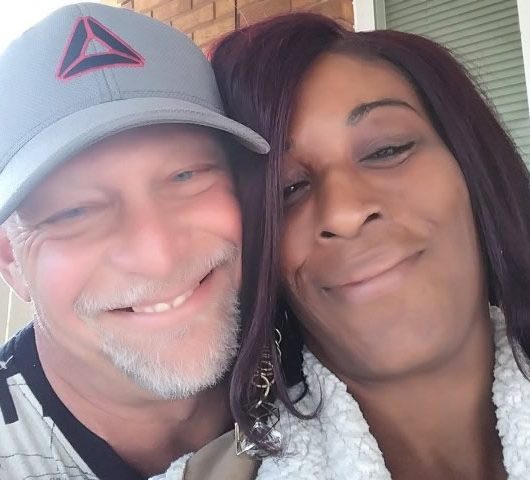