For Shantha, joining our site was just “a shot in the dark.” She’d never tried online dating before, and she was skeptical that it would work. Brian had done it before but had no luck. He was leery of the process, too.

Shantha’s profile name was “Skinny_Minni” and she’d only been a member for “about two months” when she was contacted by Brian, who had signed up as “Alltatdup.” The tattooed guy thought the skinny girl had something. “I thought she was beautiful,” Brian confides.

Shantha read his messages and looked at his profile. “I thought he sounded sweet,” she says.

They started talking by phone and Skype. Before long “we became best friends,” Shantha says. The slow buildup paid off because soon they were ready to meet. There was one problem, though. “I lived in New York City,” Shantha informs us.

Brian nods. “And I lived in Washington state…”

The solution was easy enough. “I flew to Washington!” Shantha declares, beaming. When asked how their first meeting went, she remembers being nervous. Brian saw her and blurted out, “Wow, you’re real!”

After convincing Brian that she was entirely real, Shantha enjoyed their first date immensely. She says they shared “a lot of laughter” and had “a strong connection.” They were positive they would see each other again.

That whole distance thing was an obstacle, though. So Shantha did the only thing that made sense. She relocated. “I live in Washington now!” Shantha explains.

It was a good thing Brian was Shantha’s type, then. “Well…he was close,” she tells us. But she discovered something about him that hadn’t come across in his profile. “He’s such a giving person,” Shantha notes. That only helped her fall for him faster. For Brian, there was no question about it — she was exactly what he was looking for.

They both have a little advice for other online daters looking for love. Shantha advises that singles “keep an open mind, because the person you think is right for you might not actually be.” For her, the guy who turned out to be the right person — Brian — wasn’t what she expected to find on our site.

Brian is happy to share what he thinks. “Look for more than a pretty face,” he suggests. Then he looks at Shantha. “I got lucky!”

Five Big Benefits of Raising a Child in an Interracial Household 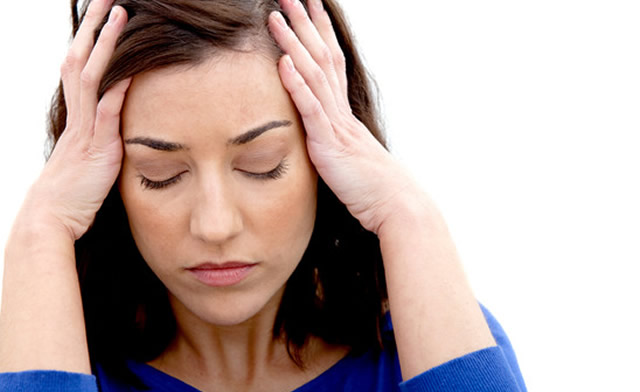 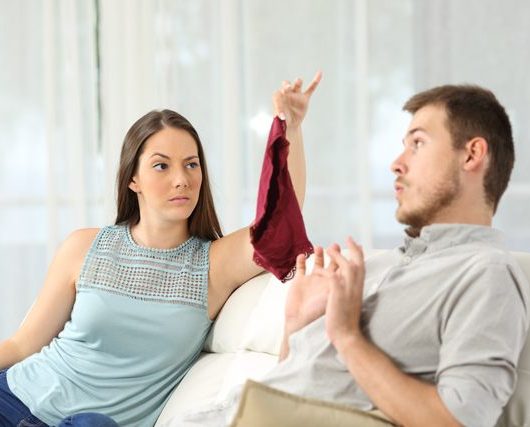 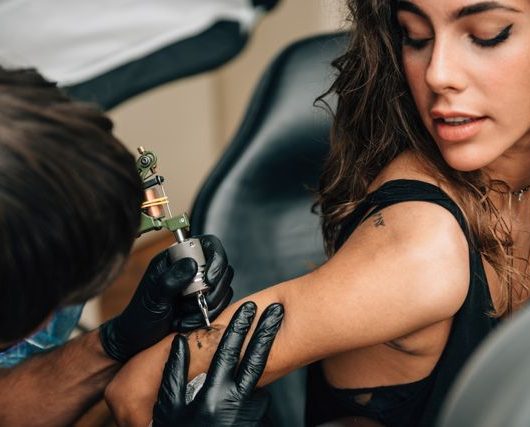 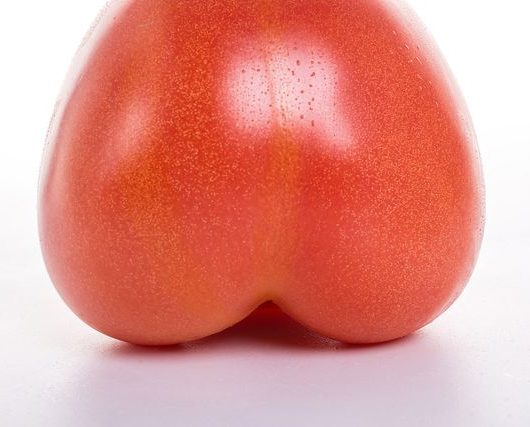 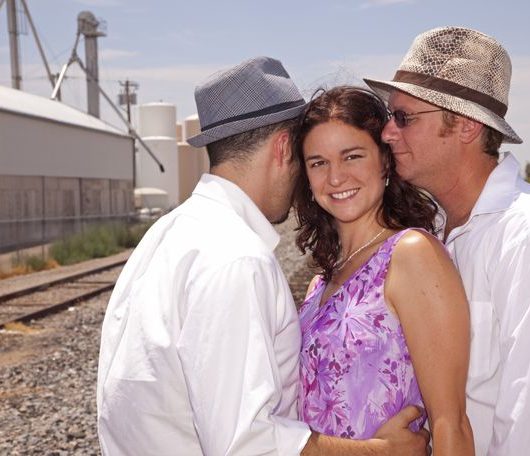