Last week, Idris Elba told the world about his Coronavirus diagnosis. Therefore it comes as no surprise to learn that his wife, Sabrina Dhowre, has also tested positive for the Covid-19 virus, after choosing to stay close to him during his isolation.

Sabrina shared the news with Oprah Winfrey – via webcam, of course – for her Apple TV+ series, Oprah Talks.

“I found out this morning I tested positive,” the 31-year-old told the talk show host.

“I’m not surprised. As soon as I heard Idris was possibly exposed, I mean I was on my way anyway, and I wanted to be with him. I think that’s an instinct as a wife. You just wanna go and take care.”

She addressed the fact that choosing to stay with someone with a positive diagnosis will always be a “tough” decision, as many other people – perhaps those who are more vulnerable – might choose to keep their distance…

“We didn’t change the way we interact,” she continued.

“I could have made a decision to put myself maybe in a separate room or stay away and I’m sure that people are making those decisions and they’re tough decisions to make, but I made the decision to want to be with him and, you know, still touch him.”

Idris Elba also added that he and his wife were behaving and interacting normally after his exposure, before they found out about his diagnosis, so it was extremely likely that she was already infected by the time his results came back…

“On the alleged day of exposure, we were together at home. If I’d caught it, she’d certainly caught it in that time period as well,” the 47-year-old actor told Oprah, before adding that he had been in contact with many other people, including friends and family members, before his diagnosis was confirmed.

“In the time period from my exposure, which is March 4, I was around my son, his nanny, my friends, I was around my mother, I was around my wife, one of her friends and then I did my whole journey to New Mexico to my work, I bought a guitar while I was here, and not to mention that the actors and the people that I’ve worked with in rehearsals.

“So far, everyone that I’ve spoken to who I have been exposed to is fine. My son is fine as well—apart from driving his mother crazy around the house.”

Neither Idris nor Sabrina have reported any severe symptoms so far.

They continue to self-isolate in a secret location in New Mexico. 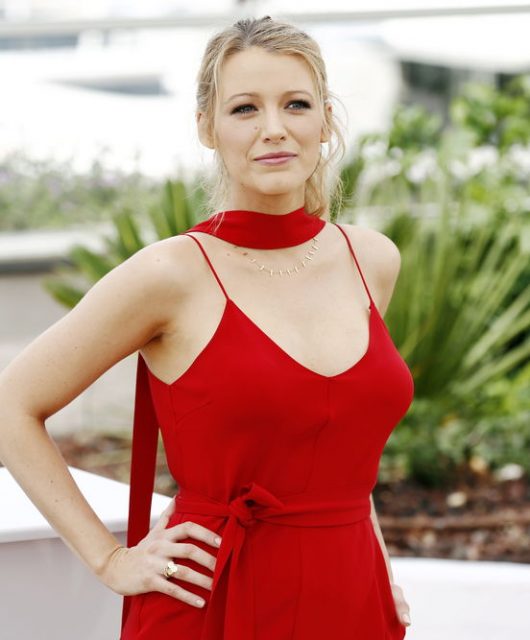 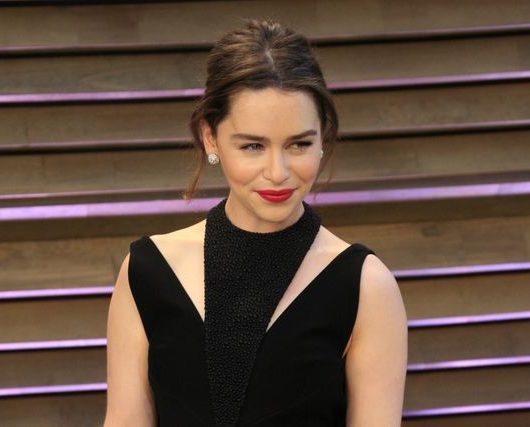 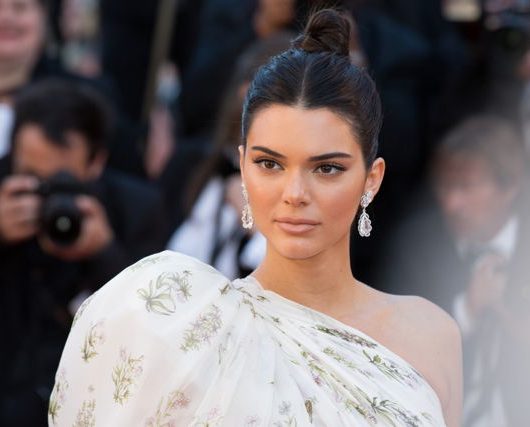